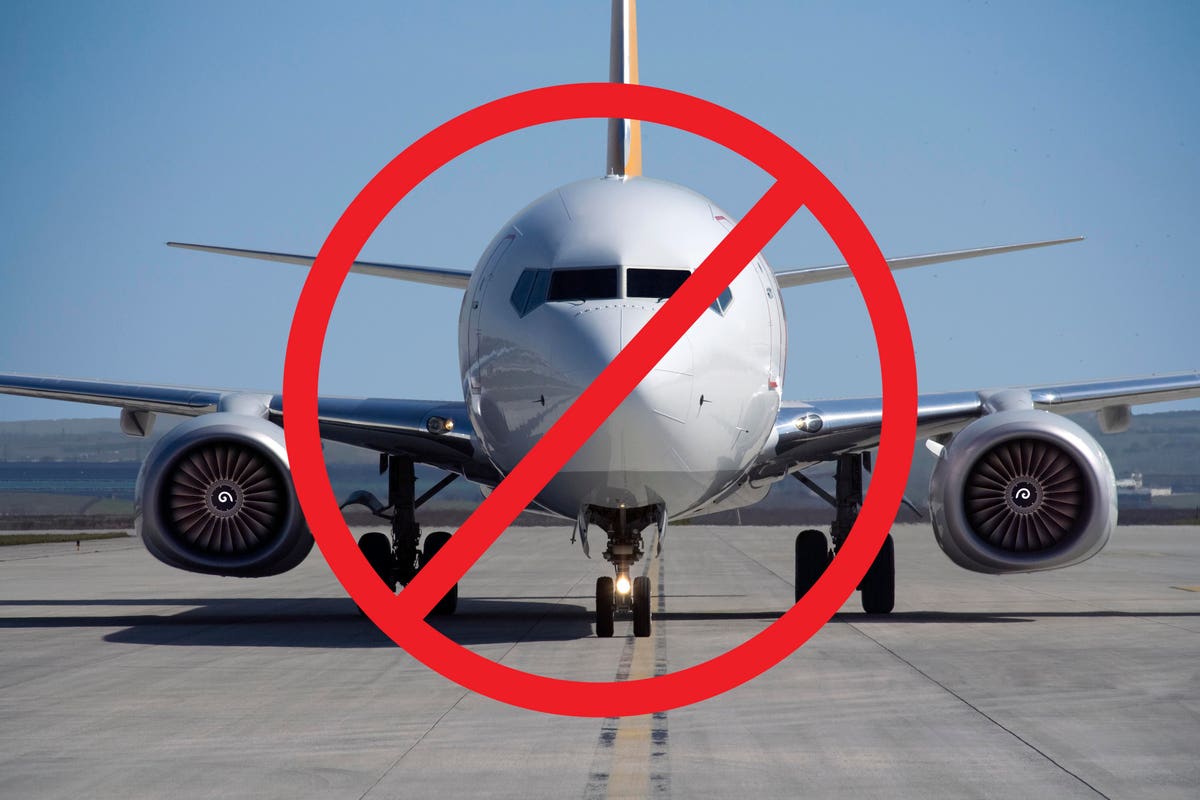 Delta Air Lines has 1,600 passengers on its no-fly list. United Airlines is said to have over 1,000 on its own no-fly list. US airlines, JetBlue, Southwest, Hawaiian, and Alaska all have their own personae non gratae lists.

Traditionally, airlines have always kept these lists for internal use only, meaning that a passenger banned on one airline could simply travel on another. But that may soon change.

Delta Air Lines is asking “other airlines to share their no-fly lists” because, as Kristen Manion Taylor, senior vice president of in-flight services at Delta, wrote in a note to flight attendants, “A banned customer list won’t work as well if that customer can travel with another airline.

“Anytime a customer physically engages with the intent of causing harm, whether in a lobby, doorway or on board, they are added to our permanent no-fly list,” wrote Eric Phillips , senior vice president of charter and freight operations at Delta, on another team. note. “We are also actively working with local authorities to ensure that these incidents are investigated and prosecuted in accordance with the law. “

The two internal memos were sent on the same day the United States House of Representatives Committee on Transportation and Infrastructure held a hearing titled “Disruption in the Skies: The Rise of Air Rage and Its Effects on Workers , airlines and airports ”.

Air rage is on the rise. So far in 2021, the Federal Aviation Administration (FAA) has received 4,385 reports of unruly passengers. About three-quarters of the incidents involved travelers refusing to comply with a federal mandate to mask on board.

According to a recent survey of flight attendants, more than 85% of them had to deal with unruly passengers in the first half of 2021. Some of the more egregious incidents escalated to disrupt the flight and even cause violence . Last December, when a Delta Air Lines passenger attempted to open the cockpit door in mid-flight and hit a flight attendant in the face before being restrained by crew members and another passenger. On an Alaska Airlines flight in March, a Colorado man who refused to wear a face mask hit a flight attendant, then stood up and urinated in his seat. In May, a Southwest Airlines passenger smashed the teeth of a flight attendant after being ordered to keep her seat belt fastened.

Historically, the FAA has tended to deal with unruly passengers by issuing warnings or civil penalties. In January, the agency announced it was stepping up its game with a much stricter “zero tolerance” policy towards passengers disrupting flights, but the very premise of zero tolerance is laughable.

The FAA is clearly ill-equipped to deal with the sheer volume of air rage incidents. So far this year, the agency has opened 755 investigations, more than double the number of cases opened in 2019 and 2020 combined, but only 17% of all incidents reported in 2021.

Face masks are no longer required on flights to Scandinavia