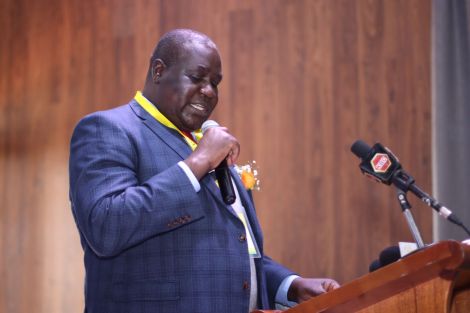 Jwan, representing CS Machogu, explained that KISE, one of the best-funded government facilities, would be equipped with expensive machinery and equipment after its closure.

“The government has already released funds for the purchase of specialized equipment for the institute in the government’s continued support of the facility.” That has been announced by the PS.

He explained that schools had been instructed to build structures for disabled students.

“The ministry conducted assessments of what students need and provided capitulation that gave special needs more than those in mainstream schools,” he explained.

Jwan has further developed plans for the expansion of KISE and the opening of regional branches across the country, bringing special education closer to the basics.

Also at the event was Sylvia Mochabo, the founder of ANDY SPEAKS 4 Special Needs Persons Africa and Board Director at the National Council for Persons with Disabilities, who stated that parents of children with autism supported TUSEN.

Mochabo emphasized that the curriculum had revealed opportunities for the children, allowing them to explore and discover their talents.

Instead, she stressed that for children with disabilities to benefit from government policies, there must be synergy between different ministries to ensure that students experience growth.

See also  China's Xi, Out of the COVID Bubble, Faces a Changed World at G-20

Dr. Norman Kiogora, director of KISE, encouraged parents with children with disabilities to enroll them in special schools rather than hiding them at home. 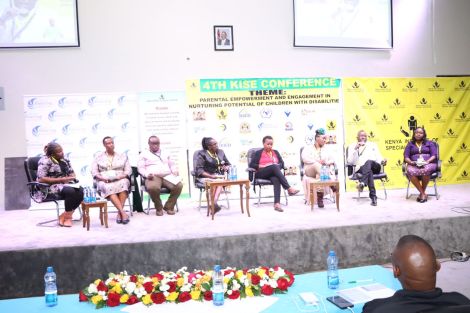