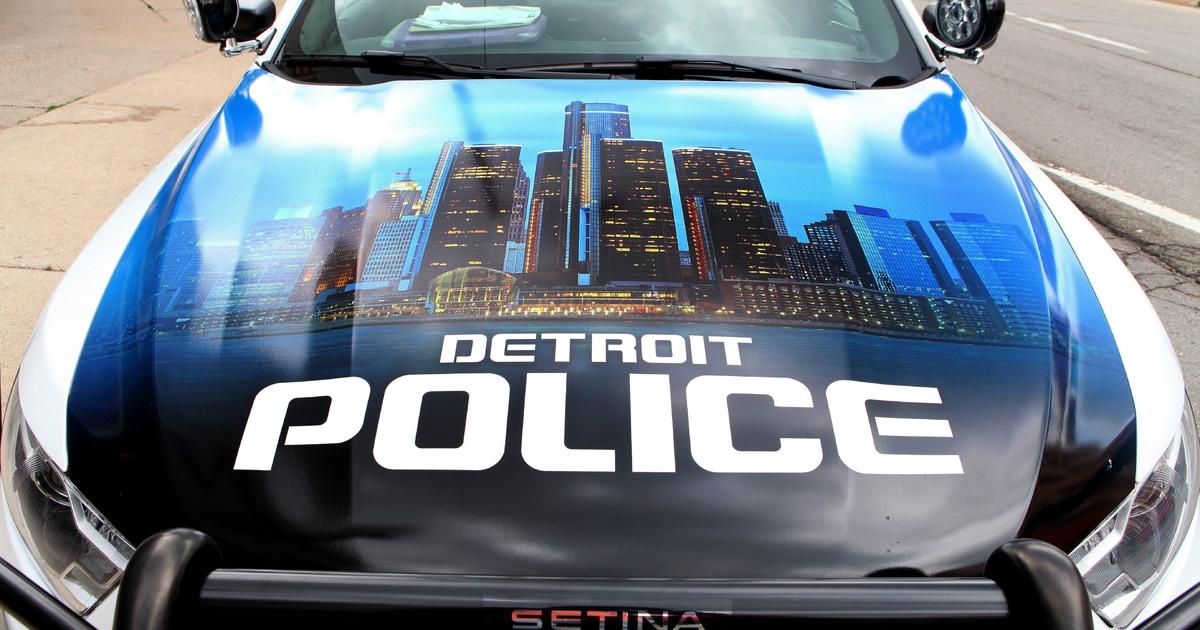 In a statement on Wednesday, Worthy said the incident “is a truly tragic case.”

“Mr Burks had a long history of mental illness and violent behavior and a propensity to carry knives that were communicated to the responding officers by his family. He was previously reported to have slashed two individuals and a seven-year-old girl in 2020,” Worthy said. “The police spent a lot of time trying to get him to drop his weapon. He suddenly ran towards them with the knife and covered the distance between them in about three seconds. Eyewitnesses to the shooting were questioned and indicated that the police were doing everything they could to de-escalate the situation before Mr. Burks attacked the police. Unfortunately, Mr. Burks was fatally shot by the officers in self-defense and in defense of others.”

Burks was shot dead in the early morning hours of October 2. According to the prosecution, five officers responded to the 14900 block of Littlefield Street at about 5:04 a.m. and spoke to Burks’ brother. Officials say he was concerned because Burks had a “really bad episode” and was walking around with a knife. He agreed to go with officers in hopes that Burks would be hospitalized.

Police found the 20-year-old, who reportedly suffered from schizophrenia, in the middle of the road near Snowden and Lyndon streets.

Prosecutors say officers continued to talk to Burks for several minutes, using his first name, and asked him to put down the knife, which he repeatedly refused.

Officials say officers were about 12 to 14 yards from Burks when he “took big strides” directly at an officer and then reportedly “started in a run” with his arms raised above his head and the knife in hand.

Authorities performed CPR as he was transported to a hospital, but he was pronounced dead on arrival.

Investigators later determined that the knife had an 8-inch-long lock blade.

Prosecutors determined the shooting was justified, adding “eyewitnesses to the shooting were interviewed and indicated that police made every effort to de-escalate the situation before Mr. Burks attacked the police.”

“The death of Porter Burks remains a tragic event that continues to draw attention to the need for additional resources for those suffering from mental illness. This includes re-establishing long-term mental health treatment centers, increased awareness of behavioral issues and additional training includes recognizing our responsibility as a community to provide support, encouragement, and assistance to those in spiritual need.

“We greatly appreciate the time Prosecutor Worthy has devoted to reviewing the facts and circumstances of this incident. Ensuring an objective assessment of such a tragic incident required the utmost professionalism within both the Michigan State Police and the Wayne County Police Department. Prosecutor’s Office, especially at a time like this when emotions are running high, their independent assessment confirms that our officers’ actions were justified in the circumstances.

“Improving and expanding mental health response and increasing crisis stabilization services remains a top priority for Mayor Duggan and the Detroit Police Department. We will continue to work with city departments and our community partners in this endeavor.”

Weeks after the shooting, protesters gathered outside the Coleman Young Municipal Center. Members of the group “In every possible way” demanded the names of the five police officers.

Nearly a month after the shooting, Burks’ family filed a $50 million wrongful death lawsuit to the Detroit Police Department.