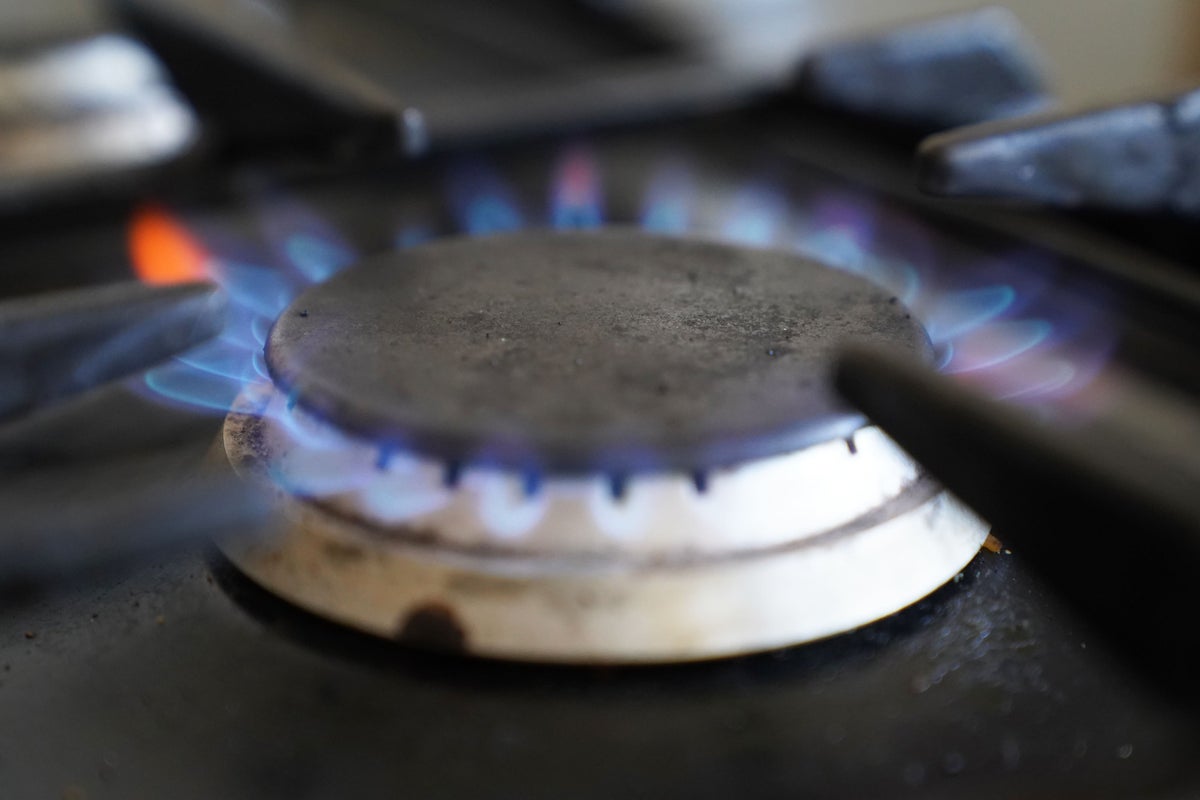 The Bank of England on Thursday raised UK interest rates to 2.25 percent, their highest level in 14 years, and said it expected 0.1 percent growth for the quarter, following a similar contraction in the quarter to June. would mean that the UK is now in recession.

The interest rate hike was prompted by very high inflation, which stood at 9.8 percent in August. The rapidly rising prices that cause inflation are affecting the purchasing power of households. In addition, the increase in the energy price cap from October 1 to £2,500 will also hit people’s budgets.

Here we identify the household appliances that consume the most electricity and provide advice on how to use them more cost-effectively.

Washing machines, dishwashers and dryers account for 14 percent of average energy costs. They are energy-intensive household appliances because of the power required to heat the water they use.

To save money, try not to wash half a load and try to wash your clothes at a lower temperature.

The same advice applies to your dishwasher: if it has one, choose the Eco setting and try to wait for it to fully load before turning it on.

About 13 percent of the energy costs of an average household are spent on refrigerators and freezers.

Since they have to be on 24 hours a day and you can last 17 years, people are advised to invest in an energy efficient one.

Bulbs take up about five percent of an average home’s total energy bill, and you can save money by turning them off at night and when no one is home.

If you have to sleep with the light on, energy-saving lamps are available, which are not as expensive as a normal incandescent lamp.

LED lamps require much less wattage and are therefore more energy efficient. These lamps can reduce your energy costs by €180 over their lifetime.

The cost of kitchen appliances, including the stove, oven, kettle and microwave, is about four percent of your energy bill.

Compared to ovens, microwaves are more effective at cooking because they only heat the food itself, not the surrounding air.

In addition, try to avoid overfilling the kettle to save £11 a year on your electricity costs.

Even after you stop using them, your television and computer can still receive power from the mains.

Be sure to turn off electrical appliances completely, rather than putting them on standby after using them, especially at night.

Alternatively, you can buy appliances that use less energy in standby mode, which will save you money over time, especially if you don’t turn them off completely.

Most people leave devices, such as their cell phone, plugged in to charge all night, but this isn’t energy efficient.

To avoid high energy bills, unplug the charger as soon as your device reaches 100%.

If you charge your phone once a day for a year, it will cost you just £5, according to Uswitch.

Modern smartphones usually require a 20-watt charger, which takes about two and a half hours to fully charge.