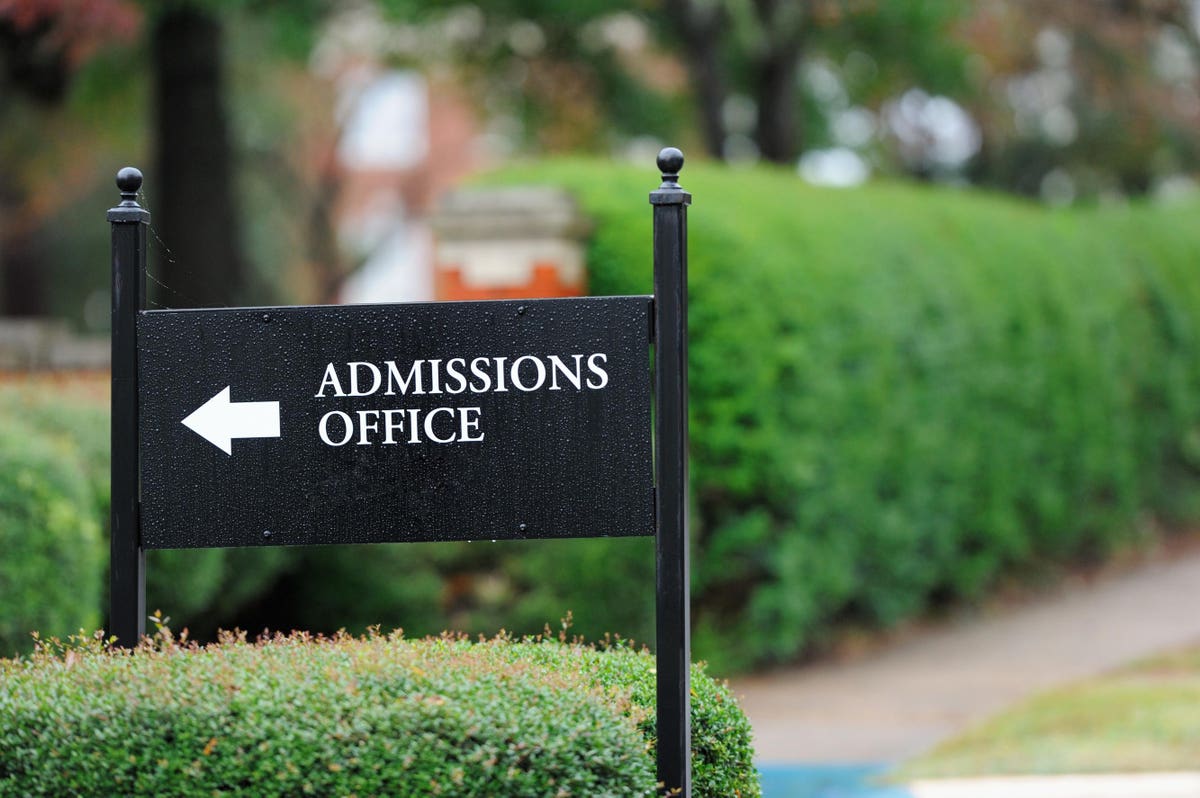 More and more colleges and universities are experimenting with a new admissions strategy to boost enrollment and increase student diversity. It’s called direct admission, a process by which colleges offer admission — often with financial aid — to students without having to go through a lengthy admissions process first.

It is often described as a flipped system, something like receiving a pre-approved mortgage. Here are the basics. A student first creates and posts a profile, which includes information such as grades, test scores, location, interests, and other college-relevant information. Participating colleges then evaluate those individual profiles and present admission offers without students having to go through the hassle of obtaining letters of recommendation, writing an essay, and filling out application forms.

A company called Concourse, founded a few years ago and then acquired by EAB in 2022, was an early entry into this market. It created an online platform for students to submit their profiles, which are certified by the student counselor, a teacher or principal. Universities are then presented with anonymized versions of the profiles that meet their criteria, and they decide whether to proactively make offers of admissions and financial aid to prospects who meet their criteria.

It costs $75 to create a profile, but that fee can be waived based on the student’s need. Colleges participating in Concourse also waive their application fees. Concourse claims that its student participants receive an average of 5.8 offers of admission. If accepted, students are not required to accept the offer.

According to the Wall Street Journal, Concourse started its Greenlight Match program last year as a pilot with 10 colleges targeting low-income and first-generation students in Chicago. It now counts more than 70 partners on the domestic front, including Auburn University and Southern Methodist University.

In all, Concourse has about 125 colleges offering direct admissions, according to Joe Morrison, the CEO. “And there are many more in the onboarding pipeline, which is growing rapidly,” he said.

Idaho was one of the first states to introduce a direct college admissions program, which was rolled out in 2015. Initial evaluations show it increased freshman enrollment by more than 8% and student enrollment in the state by nearly 12%.

Now other companies and states are jumping into the direct admission trade. For example, the Common Application (Common App) has been piloting a direct admission program since 2021, which provides access to students who have created a Common App account and provided sufficient academic information, but have not yet completed all of their open applications .

In the latest version of the pilot, six participating colleges offered access to 18,000 students; more than 800 students accepted the offer. According to Common App, the impact of the pilot was strongest for black or African-American students, Latinx students, and first-generation students.

In Fall 2022, SAGE Scholars launched its FastTrak program to match highly qualified students with colleges and universities that best fit their needs before applying. Uploading key information to their student portal, including transcript, GPA, and activities, qualifies students for direct admission to dozens of FastTrak colleges.

Niche started a direct admission project with 13 institutions in 2022. And in the state of Minnesota, more than 50 colleges and universities participate in that state’s version of a direct admissions program, including a full range of community, technical, tribal, public and private institutions. A full list of participating colleges and universities can be found here.

How much will direct admissions change the college application landscape? Is it a game-changer or a flash in the pan? Will it increase enrollment rates? Does it offer a possible solution to achieving student diversity should, as many experts predict, the Supreme Court decide to end race-conscious admissions? Do students enrolled through direct admission perform as well in college as students admitted through the normal application process?

These are all questions that have yet to be answered definitively. While no one expects Harvard, Stanford or Yale to offer direct admissions, the strategy is clearly emerging and an increasing number of colleges may offer an effective alternative to address their enrollment problems.

It’s Not Too Late to Apply to BS/MD Programs: 26 Programs With Late Deadlines

Employment Headline Hopeful – Ignore the details at your peril

Disneyland honors veterans at an event featuring members of the park...