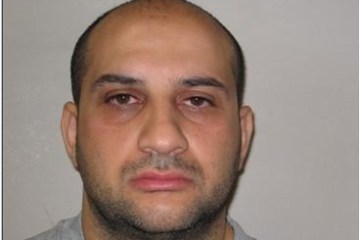 A FORMER FBI profiler believes the University of Idaho suspect who stabbed four students to death is a “first-time killer.”

“This is an extremely risky crime for the perpetrator — unless he knows one or more of the victims, or he has been stalking one of them,” he told The New York Post.

“Going into an occupied home with six young adults, all of whom may have a knife or a gun or a cell phone to call the police, is extremely risky unless you know the conditions inside.”

Clemente is certain that the suspected killer is a man comfortable with blood, as he was able to brutally stab four people to death in quick succession. 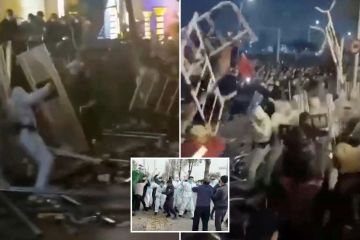 He added that the killer may be a hunter or work as a butcher.

“He doesn’t mind the wet work of getting his hands dirty, and his profession will probably say the same,” said Clemente.

The crime was likely a targeted attack, Clemente said, but he says the killer “may not have known exactly what room the person would be in.

“They may have stopped at four victims because they got to their intended victim,” he added.

Moscow police called the suspect “sloppy” and called the aftermath of the murder the most gruesome scene they had seen.

“I don’t think he’s the experienced killer. I don’t think this guy has done this before,” Clemente said, adding that the suspect may have been motivated by “revenge or rejection or some kind of insult.”

“Going into an occupied house where six people were in different rooms in the middle of the night is quite dangerous,” he said.

A suspect has not yet been named by the MPD and there are conflicting accounts of what happened before the November 13 murder.

There are also reports that Goncalves was being stalked, but the MPD has been unable to confirm this.

“Detectives have extensively reviewed information they have received about Kaylee Goncalves having a stalker,” police said in an update Tuesday night.

“They have pursued hundreds of pieces of information related to this topic and have been unable to verify or identify a stalker.”

Clemente believes the police are working against them a lot as the suspect probably fled the city after the murders.

Any solution used in PSLE ​​math papers, including algebra, will receive...