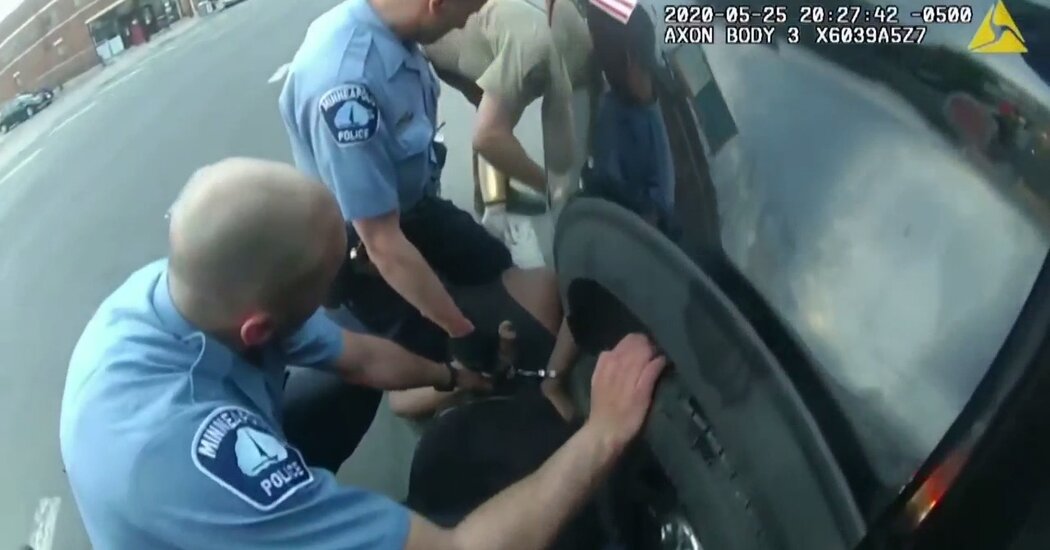 In the widely viewed video of George Floyd’s arrest, it seemed obvious that Derek Chauvin had positioned his left knee on Mr. Floyd’s neck.

But Mr. Chauvin’s defense has repeatedly suggested, and attempted to convince witnesses, that his knee was in fact on Mr. Floyd’s shoulder.

The most obvious reason for this is that the medical examiner, Dr Andrew Baker, attributed Mr Floyd’s death in part to a compression of the neck.

But several experts said it didn’t matter: the knee could be fatal in either position, neck or shoulder.

“In my opinion, does that make a difference?” asked Dr. Alon Steinberg, a cardiologist who has published a review of the scientific literature on compression deaths. “No.”

Thursday’s prosecution appeared to be pursuing a similar argument. The first witness was Dr Martin Tobin, a pulmonologist specializing in the mechanics and physics of breathing.

He said Mr. Floyd died of “low oxygen levels” which resulted in brain damage and arrhythmia which “caused his heart to stop”. Dr Tobin said that terms such as hypoxia or the favorite word of the accusation, asphyxia, are “really other words for a phenomenon which is low oxygen”.

Mr. Floyd’s breathing was restricted, Dr. Tobin explained, by the way officers pushed his cuffed hands, squeezing his rib cage against the hard pad, and by Mr. Chauvin’s placement of his left knee on the Mr. Floyd’s neck and right knee. on his back.

Miss your friends, but tired of video chatting? How a group of buddies beat zoom fatigue