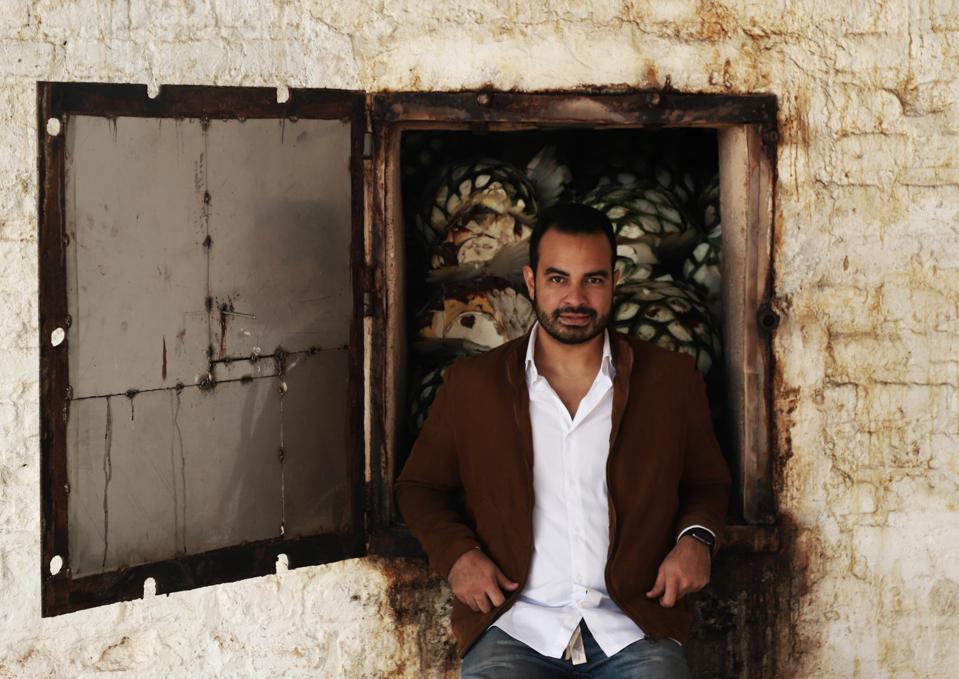 What started as a small, private batch of tequila made for friends and family in Guadalajara has grown into a recognized and sought-after brand in Mexico and the United States.

LALO tequila, named after co-founder and tequilero maestro Eduardo “Lalo” González, the grandson of Don Julio González of the iconic tequila brand Don Julio, launched last year in the United States after several years of development and tremendous success. reception at home in Guadalajara. Since its launch, the brand has experienced rapid and growing growth in just a few months.

González and LALO co-founder David R. Carballido have been friends since their teens and have worked separately in the tequila industry for over a decade. They reconnected when the latter was working on a new tequila for Don Julio and reached out to González to find out more about his family.

By sharing the stories of his grandfather and the process of making tequila, they realized that they shared similar ideas about how tequila should be made and decided to start their own brand.

From the start, the duo decided to focus solely on making a tequila blanco. “We didn’t decide to make blanco because it’s lower in calories, because it’s trendy or something like that. We make it because it’s what we love to drink, ”Carballido explains. “We did something for us, through us. It’s the tequila we’ve been drinking for years with our friends and family, and now we share it with others.

LALO is made with only three ingredients: 100% blue agave, yeast and well water, no additives and no barrel aging. Hand-selected mature agaves from Jalisco Highlands are cooked in stone ovens in a traditional process and double-distilled to maintain the integrity of the plant and its flavors. During fermentation, a proprietary yeast used in Champagne is introduced.

“The use of a yeast strain suitable for champagne is quite unique for tequila,” says González. “This allows us to combine the richness of our agave with subtle fruity notes of wine. I love what he does with the juice. The result is a platinum colored alcohol with aromas of cooked agave, sweet potato, cinnamon and a hint of dulce de leche. In the mouth, notes of citrus and tropical fruits develop.

González and Carballido teamed up with their friend Jim McDermott, who would later become Carballido’s husband, to bring tequila to the United States. The trio decided the best place to showcase the brand was Austin, Texas. Now, LALO can be purchased online for shipping to 43 states (excluding Ohio, Michigan, Mississippi, Massachusetts, Louisiana, Alaska, and Hawaii) and is widely available in Texas retail stores, bars and restaurants. Average retail price is $ 46 per bottle.

“People can’t believe the price when they taste it,” said Carballido, who serves as LALO’s Creative Director. “We want everything about this tequila to be honest – from the ingredients to the packaging and the price – we don’t want LALO to be a spirit for special occasions. Drinking it makes any occasion special. Tequila is the spirit of the people, after all.

For González, the project took on even deeper meaning when his father passed away while developing the brand. “It’s something that inspired me to continue working in this company, to honor the memory of my father and my grandfather. And that was enriched by the new ideas of David and Jim in the world of tequila which laid the foundation for the creation of LALO.

“As a new generation of Mexican tequileros, we take our responsibility to the communities we work with very seriously. Through our labor standards and community development initiatives, we are proud to support the families of Los Altos de Jalisco.

At Cinco de Mayo, various restaurants and bars across Texas will donate $ 1 from each LALO cocktail sold at local food banks.