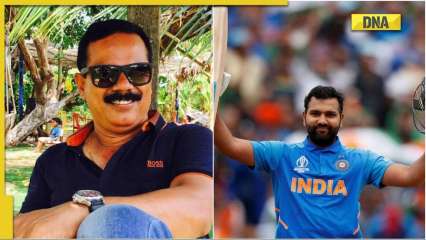 There is a sense of discontent among Indian cricket fans after nearly a decade without an ICC trophy. Despite the fact that the IPL is considered one of the most important events in the country, several pundits have recently criticized players for participating in the tournament while missing important matches for the national team.

The seasoned coach criticized the players for skipping international matches to manage their workload. He believes this is the reason for the lack of consistency in the squad and the Men in Blue’s failure to win a major ICC title.

“I don’t think so (in terms of workload management as a possible reason). Everyone in the world plays because they are professionals, no workload you could say. Why are they playing in the IPL? Don’t play the IPL if you want to win the World Cup. In real professional classes, they should play every match (at the international level), because we get something out of that. It’s not an honorary job and there shouldn’t be any compromises in international cricket,” Lad added.

The last ICC tournament India had won was the Champions Trophy in 2013, and Rohit’s international career was still in its infancy.

Since then, India has not won a single tournament final. India was a semi-finalist in the 2019 World Cup, the ICC Test Championship and the 2022 T20 World Cup.

Rohit Sahrma and Virat Kohli, along with a few other seniors, are not on tour in New Zealand and will return for the Bangladesh series next month.

Meghan Trainor Reveals TikTok Saved Her Career — As She Shares...