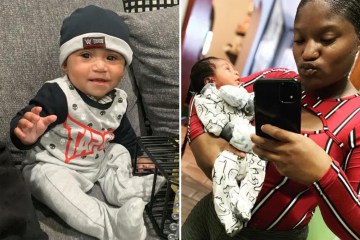 Police officers in a small town are stunned after two men were found shot to death “execution style” in what officers called a “cruel” murder.

The bodies of David “Daniel” Sigers and James Michael “Bo” Thomas were discovered Monday at a home in Macclenny.

The two men were close friends who lived together, relatives told News4Jax.

In Baker County, Florida, where the population is about 30,000, the deaths have come as a major shock to the community.

“Autopsies have been performed… We can say that these two victims were brutally murdered and may have been targeted,” Sheriff Scotty Rhoden said.

“Let’s make no mistake about it: this was an execution-style murder.” 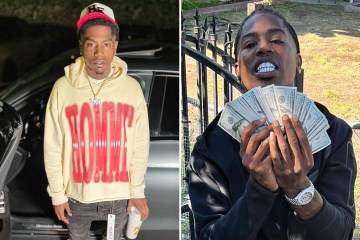 Although police have no suspect yet, they believe the two men were the target.

The sheriff has not released details on a motive, nor has he said how often the men were shot.

However, Rhoden said the deaths do not appear to be drug-related.

“We’re asking Steel Bridge Road residents if you’ve seen any activity over the weekend that seemed strange or unusual to you — nothing too small,” Rhoden said.

“We ask that you contact us and call us with all the information.”