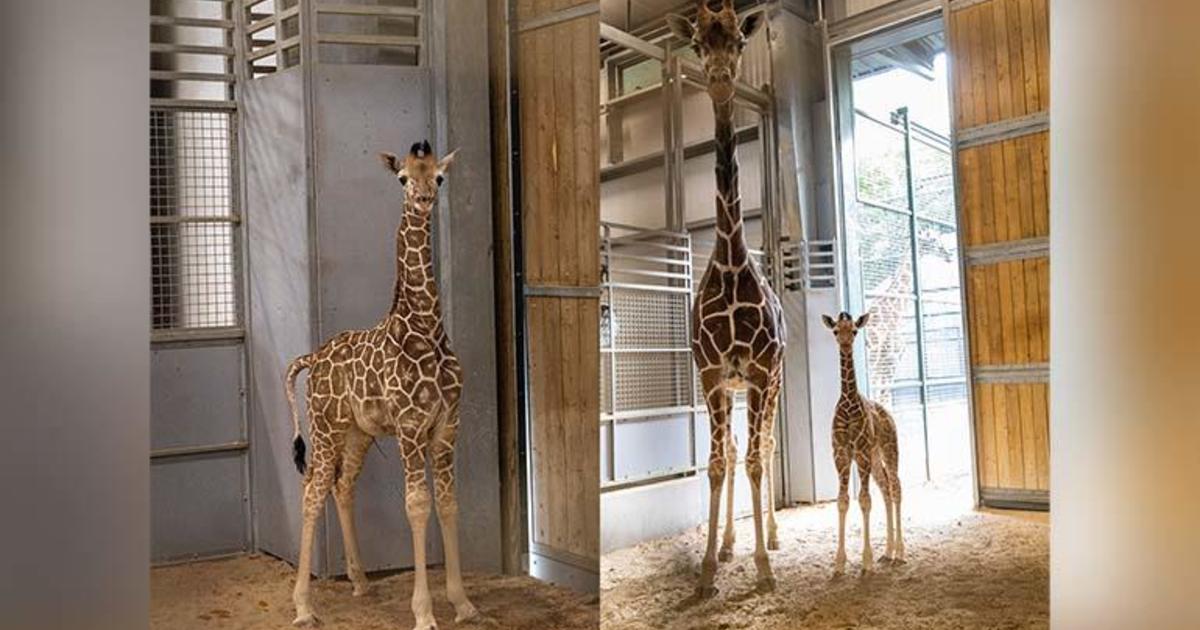 FORT WORTH (TUSEN) — One baby giraffe would be exciting enough, but the Fort Worth Zoo is feeling extra grateful this year.

The zoo announced that not one, but two male reticulated giraffes were born in the past month.

With the birth of the western lowland gorilla Bruno earlier this month and the Asian elephant Brazos in October last year, the two baby giraffes double the number of cubs at the zoo.

See also  Riverside murders: A neighbor witnessed a teenager being taken by a suspect shortly before the house went up in flames

For giraffes, both baby boys are relatively small; Sherlock is 5’10” and weighs 171 lbs, and Watson is 6’3″. Zookeepers said they can’t get a weight for Watson just yet — he’s staying close to his mother’s side for now.

Sherlock and Watson are the second and third baby giraffes, respectively, to be born at the Fort Worth Zoo this year. A daughter, Pele, was born in June.

When all grown up, giraffes can weigh more than a ton. Their neck alone can grow up to 2 meters in length.