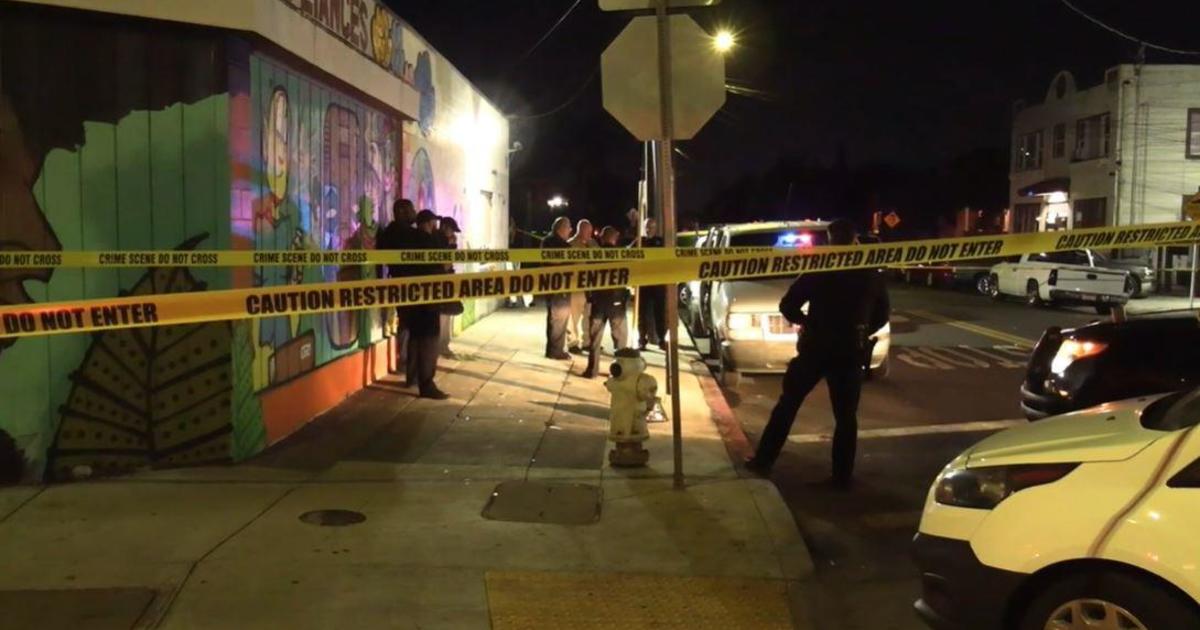 OAKLAND — The driver of a vehicle was found dead in Oakland Wednesday night after a shooting on Interstate Highway 580, the California Highway Patrol said Thursday.

Oakland Police contacted the CHP after officers found a van on 51st Ave. and International Blvd. they believed he was involved in a shooting on I-580. The male driver of the van was found dead inside and was hit by gunfire.

CHP officers responded to the location where the shooting allegedly took place on the highway and started an investigation. No motive has yet been determined on Thursday afternoon and no suspicious information is available.

The CHP said it was seeking help from any witnesses to the shooting and urged anyone with information to call the agency’s tipline at (707) 917-4491.

The shooting is the latest in a series of highway shootings in Oakland over the past year, including a rolling gunfight on Interstate 880 last November that killed toddler Jasper Wu when he hit by a stray bullet while driving an uninvolved vehicle.

Earlier this month, the CHP published photos of the potentially suspicious vehicles involved in the shooting.

Last month, a shooting on I-580 near Oakland injured a 9-year-old boy and caused the car he was driving to crashwhich also injured the driver.

Also last month, the CHP arrested two suspects in separate shootings in East Bayincluding a shooting on I-580 in Oakland captured on the dash cam of an uninvolved vehicle in which a passenger was nearly hit by a bullet through the windshield.

NEXT Weather Alert: Nighttime Temperatures Will Be Coldest in Months