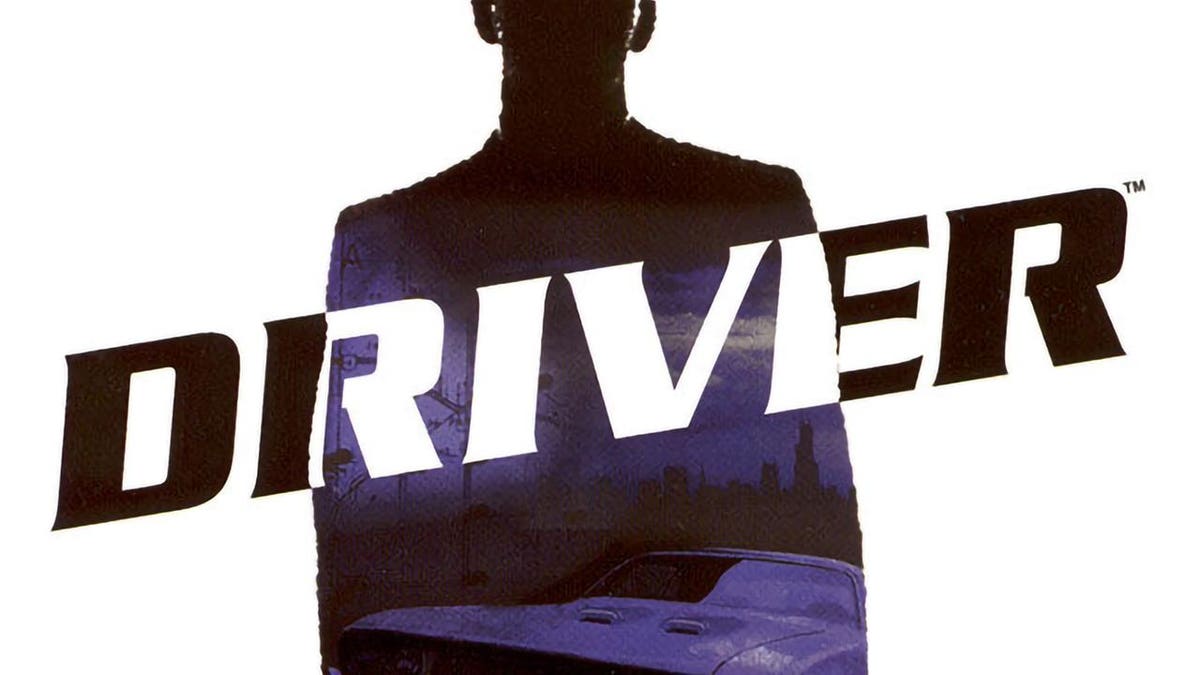 When announced at E3 2021, Binge – a “Netflix for video game shows” – seemed to promise a lot, but initially lacked a comprehensive list of games to create entertainment with. Today, the service made a huge announcement to kickstart its vision, bringing a PlayStation classic to its service in the coming months.

In collaboration with Ubisoft Film & Television, Binge unveiled its plans to bring Driver to live. A live-action take on the driving action series will be produced by Ubisoft in conjunction with Allan Ungar and Vincent Talenti of Binge, and could be the first of many creative partnerships between the two organizations.

Driver, released for the original PlayStation in 1999, was one of the first true 3D open-world driving games and followed the trials and tribulations of racing driver-turned-NYPD undercover detective John Tanner, whose mission was to defeat a crime syndicate in Miami, San Francisco, LA and New York.

It was the idea of ​​UK developer Reflections Interactive, a Newcastle-based company responsible for the first two Destructive Derby Games. The studio would later be bought by Ubisoft and renamed Ubisoft Reflections, before working on series as diverse as Just dance, Watch dogs, and The division.

DriverIts skyrocketing popularity spawned a sequel the following year, though the series had been on hiatus since 2011, following the release of the much-loved Driver: San Francisco on Xbox 360, PS3, Wii and PC. Ten years later, the creators of the series hope to find some of its magic on the small screen.

“Our mission at Ubisoft is to bring our games to life in new and exciting ways and to create content in the gaming world, culture and community. Working with Binge will allow us to bring a Driver series directly to the audience who are most passionate about seeing this franchise come to life.

Ungar said that the ability to adapt Driver with Ubisoft Film & Television is “a dream come true”, adding, “As longtime fans of the franchise, we are delighted to deliver an original, premium and rich storytelling experience that will take fans and newcomers alike to an exciting adventure.

One thing to be confirmed by the creators of the series, however, is whether an episode will be dedicated to Driverinfamous tutorial mission. Let me officially say that I demand to see Tanner repeatedly fail to complete a list of tips in a parking lot in less than a minute, while a sardonic bystander claims he will only call him s ‘he’ needs a go to the grocery store.

You have to watch “Squid Game” on Netflix, which is “Fall Guys” with Murder

Strictly’s Craig Revel Horwood admits he has to watch what he...