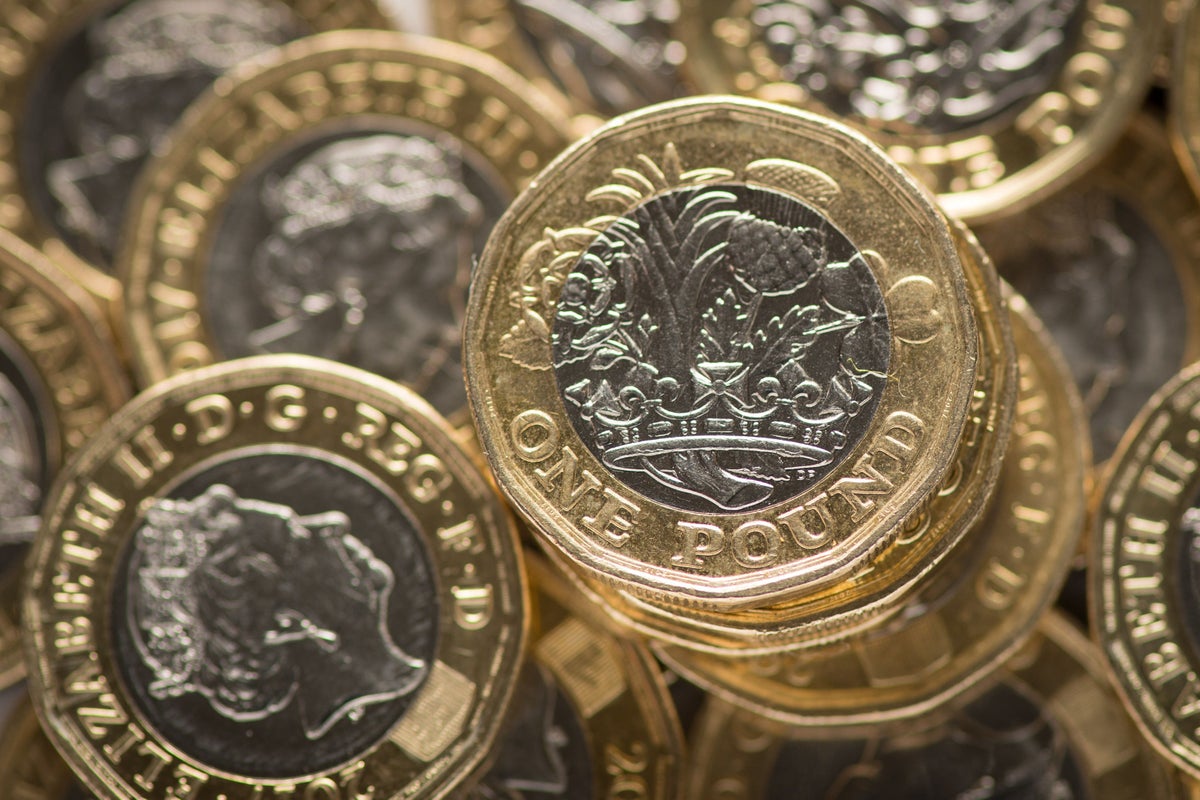 The Department for Work and Pensions (DWP) has said it remains on track to provide one-off cost of living allowances of £150 to the vast majority of eligible persons with disabilities by early October.

Consumer champion Martin Lewis has said people should be kept informed about when exactly they can expect money to arrive in their bank accounts.

Around six million people will receive a cost of living allowance of £150.

The DWP previously said people would start receiving payments from Tuesday this week — and that the vast majority of those eligible are expected to receive their one-time payment in early October.

The DWP said Thursday it still expects this to be the case, with more payments expected next week than this week. It said an “operational problem” meant fewer payments were sent this week.

When I asked on social media yesterday, among thousands of comments, no soul had received it

The founder of MoneySavingExpert.com, Mr. Lewis, said: “A few days before then-Chancellor Rishi Sunak announced his energy package in May, he called me to get some rough feedback on what he was up to.

See also  For Russians, holidays are no longer what they used to be. But they still have options

“In that conversation I raised the need for specific assistance for people with disabilities, many of whom are forced to use much more energy. Thereupon, he agreed to do something, although he made reservations that it wouldn’t be much, as it related to the payment of £650 to those on benefits.

“I believe that’s when the £150 payment was born. It’s not a huge amount, but for many who are struggling, everything now counts.

“That was four months ago. Many people have eagerly, needily waited for it.

“We were told that payments would start on Tuesday. But when I asked on social media yesterday, among thousands of comments, not a single soul had received it. Of course, the promise is that it will be paid in October, so that hasn’t been broken.

See also  Expedia CEO: 'Business travel is back' as I predicted all along during the Covid pandemic

“But for people in desperate need, expectation management is crucial and so I would like to call on DWP to provide better information about when exactly people can expect the money in their bank account.”

Payments are automatic, so people should watch out for text messages and emails from fraudsters asking for their personal information.

5 things to know before the stock market opens on Wednesday