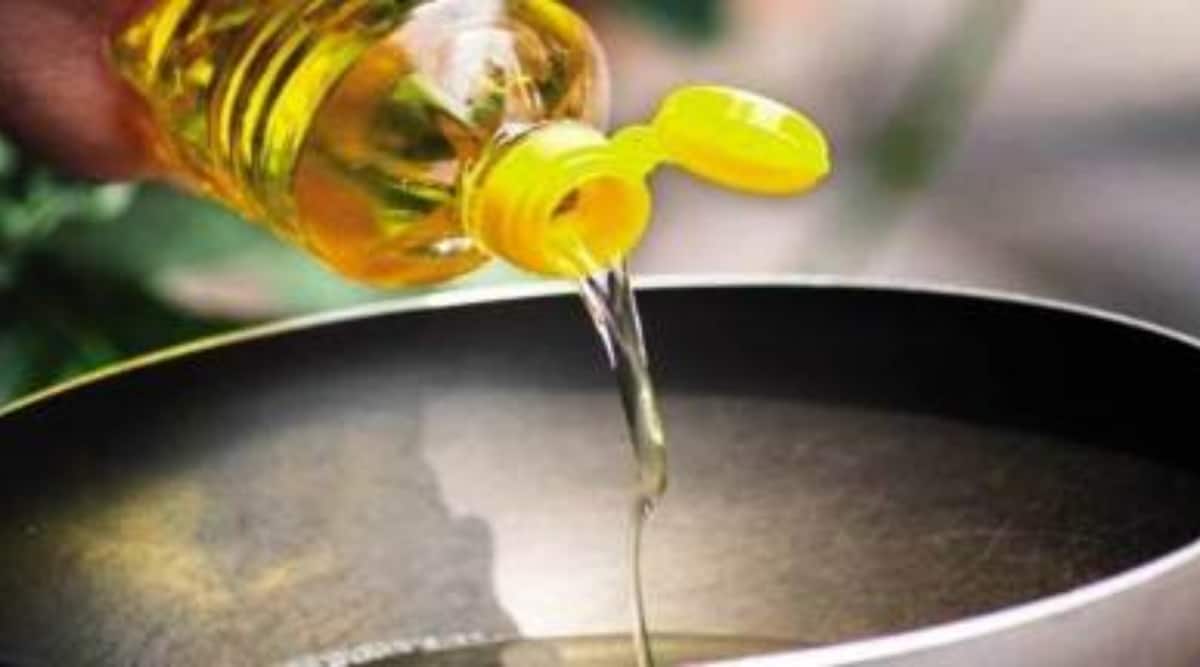 Prices for edible oils in the retail market have started to decline with the easing of international rates and timely government intervention, Food Secretary Sudhanshu Pandey said on Wednesday.

According to government data, average retail prices for packaged edible oils have declined slightly, with the exception of groundnut oil, across the country since the start of this month and range between Rs 150-190 per kg. .

Not only are the prices of edible oils, retail wheat and wheat flour also stable, he said, adding that the regulations have been helpful in controlling domestic prices. A senior Ministry of Food official said major edible oil brands have reduced MRP in phases and more recently reduced the price by Rs 10-15 per litre.

According to data compiled by the Ministry of Consumer Affairs, average retail prices of groundnut oil (packaged) stood at Rs 188.14 per kg on June 21 compared to Rs 186.43 per kg on June 1.

See also  Crypto Ice Age: Why This Bitcoin Crash Is The Big One

Retail and wholesale prices of 22 products from 167 centers are received daily from the civil supply departments of the respective state governments via a mobile application developed by the center’s consumer department.

Mother Dairy, one of Delhi-NCR’s main milk suppliers, said last week that it had cut prices of its cooking oils by up to Rs 15 per liter with an easing of rates in global markets. The company sells its edible oils under the Dhara brand.

The price of Dhara Mustard Oil (1 liter poly pack) has been reduced from Rs 208 to Rs 193 per litre.

India imports more than 60% of its edible oil needs.

Imports of vegetable oils (edible and non-edible) in the first seven months of the 2021-22 oils marketing year, ending in October, increased by 1% to 77,68,990 tonnes from 76,77,998 tons during the corresponding period of the previous oil campaign. year.

The markets had a terrible first half of 2022. It can get worse.