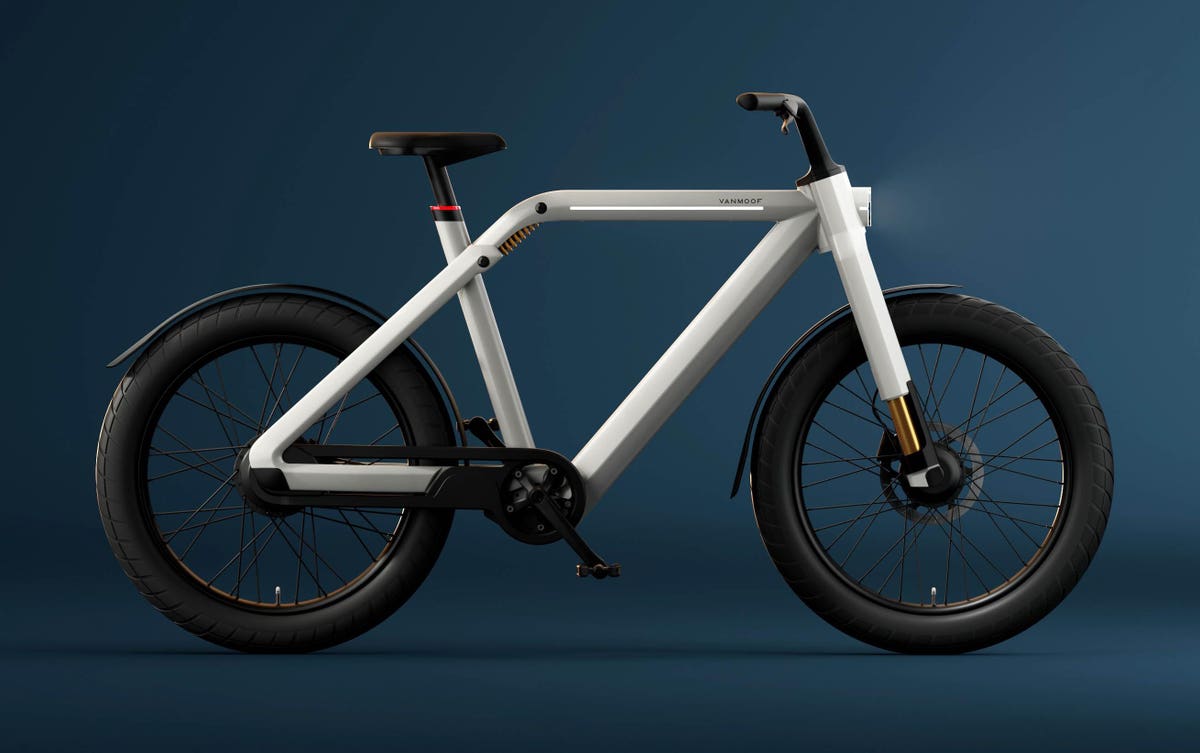 I have been an admirer (but unfortunately not an owner) of e-bikes from Dutch cycle maker VanMoof for many years, due to the innovative design of their iconic bikes, which feature automated gearing, integrated lighting, seamless (and essentially invisible) battery integration and that cool, ultra-modern, ultra-clean look. It’s hard to say that a VanMoof electric bike is actually an electric bike.

While other e-bikes tend to be a mass of wires and parts that can feel tinkered with, VanMoof’s X2 and S3 models seem to come from a future utopia where big problems have been solved and electric cars flying around. cross a sunny sky above. One day I will have one.

But the pandemic has started a major fire under the popularity of e-bikes, and other e-bike manufacturers are starting to take over, many with features, performance, and specifications that were once thought to be something we wouldn’t see. than in the future – except that the future is suddenly here now.

More and more bikes I submit for review can reach Class III speeds – 28 mph in the US – while VanMoof’s bikes are still limited to the Class II limit of 20 mph. Nothing wrong with that, but everyone knows speed sells bikes. Build quality, innovation and performance continue to advance throughout the industry. No one has been able to replace VanMoof’s signature look in my opinion, but the company has now responded with a new model, the VanMoof V (“Vee”, not “5”), which should hand them over to the ahead of the pack in both design and performance.

The $ 3,598 VanMoof V is a Class III (in their words) ‘high speed’ electric bike with unexpected features and lots of cool VanMoof signature styling. While all of the older VanMoof bikes were stiff without suspension, the V adds full suspension, with a smart rear shock tucked into the frame instead of a bunch of linkages, and “upside down” front suspension forks. motorcycle style. But the biggest surprise is the inclusion of of them drive wheels, with a motor in each hub.

VanMoof says the final version of the bike (likely depending on options) will have 1,000 cumulative watts of motive power. This will likely come from a 500W / 500W split between the hubs, but to be clear, no final specification has been released to that effect. VanMoof says the V will carry a solid 700 watt-hour battery. It will need it, if the claimed top speed of 31 miles per hour on mostly beach cruiser tires will be achieved. Hydraulic disc brakes will override the speed. VanMoof says the bike will be configurable through their app to meet local e-bike speed laws.

While two-wheel-drive systems are not unknown – New Zealand company UBCO offers a pair of innovative 2-wheel-drive machines, one of which is road-legal – they are still extremely rare in the e-bike industry. . One reason: The technical development of a safe two-wheel drive system for bicycles is not child’s play. But it can be done, and it will be interesting to see what kind of options (if any) VanMoof will offer riders when it comes to power and engine control.

The look of the V in the renderings seen here is purely VanMoof, with two pronounced wishbones just slightly modified by the rear suspension system. Other VanMoof elements include integrated LED headlamps and taillights, speed-sensitive automatic shifting, an electric ‘kick lock’ for safety and literally nothing to see.

The VanMoof V is still in development and the company says it should arrive in the second half of 2022. Look for a review when it releases. I’ll be ready.

Laurie Patton: We must fight against malicious “keyboard cowards”

Rolls-Royce Ghost Black Badge: not for the faint of heart