Tesla plans to add a new camera system for autonomous driving, which could make the mirrors even more redundant. 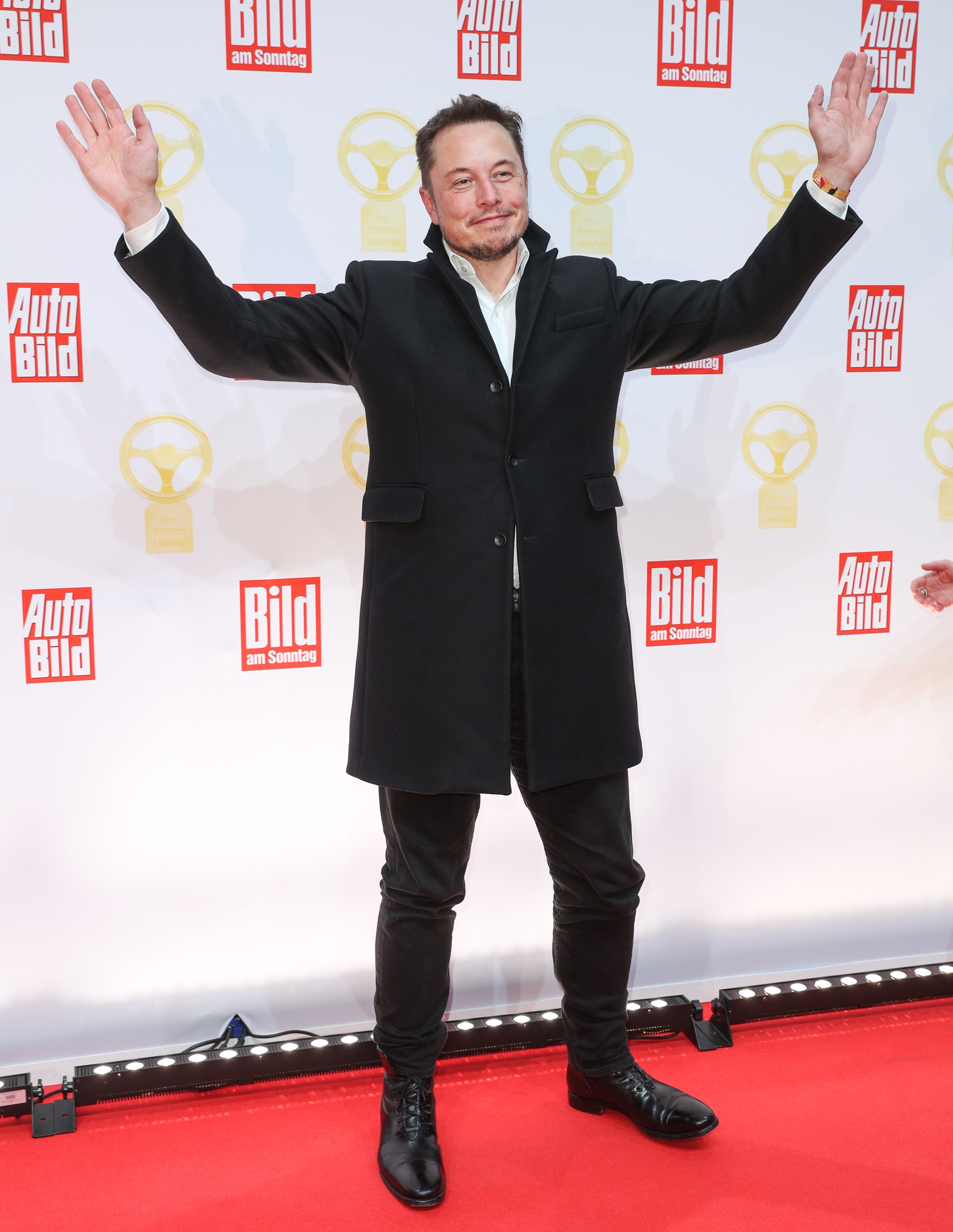 When the CyberTruck was first unveiled in 2019, it came equipped with these cameras which also acted as rear-view mirrors. But at the time, many believed that regulators were not going to allow Tesla to pull off this stunt. So, more recently, the car has indeed been seen with mirrors. But these mirrors ruin the car’s transparent symmetry and cyberpunk futurism. Now, in a tweet, Elon Musk has revealed that the mirror is required by law but has been designed in such a way that it can be easily removed by owners.

Side view mirrors are a requirement of the United States Federal Motor Vehicle Safety Standard called rear visibility. The side mirrors ensure that the driver has a good view of obstacles on the sides and rear of the truck.

Musk said the mirrors will be easy to remove

Tesla has gone to great lengths to remove mirrors completely, as modern cars also come with blind spot cameras as well as reversing cameras that help with reversing. Tesla has always ensured the sustainability of its cars with advanced hardware and constant software updates and if and when regulations change, Tesla has added the ability for its owners to remove the mirror as the cameras are already integrated.

Tesla vehicles also come with advanced autonomous capability, and the Cybertruck will be the first car it launches to feature a new generation of autonomous chips and cameras. In other words, by the time of their release in 2022, these cars will have the latest hardware and software and an old-fashioned solution like side mirrors will be extremely redundant.

Kia Christens, the next three-row KY SUV under the name “Carens”, releases the first teaser