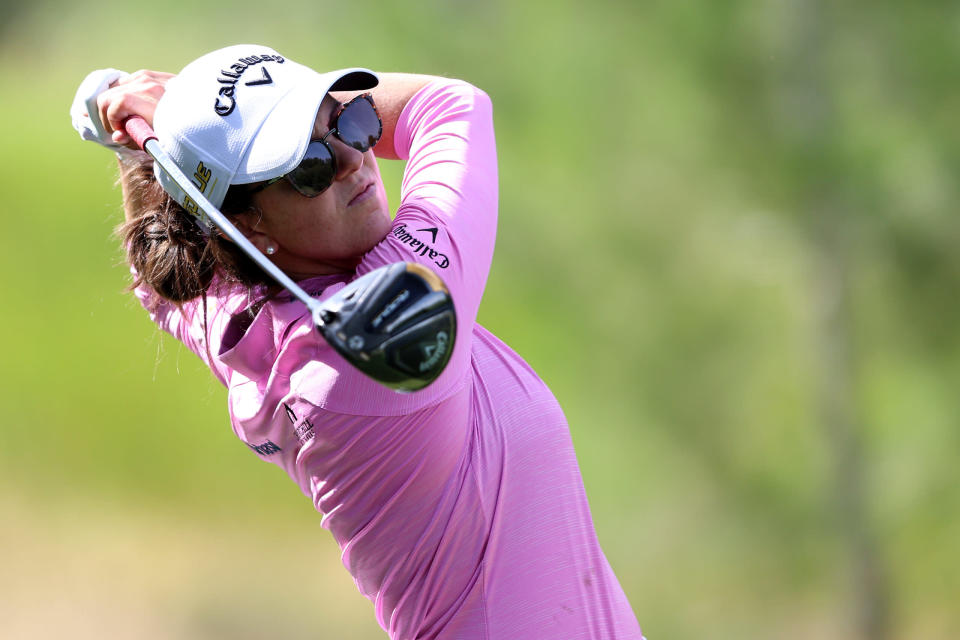 BETHESDA, Md. — Emma Talley often hits her left foot with her putter. Not hard enough to break a toe. Just enough to let off some steam, coupled with a “Gosh, dang it.”

Thursday at the KPMG Women’s PGA Championship, a day that was already tough by any measure on the blue Congress course, Talley got tougher when she hit her foot with the putter after a short miss on the sixth hole and damaged his club.

See also  The bat flip, the headbutt, the wild party: Josh Naylor brings it all in Guardians win

“It was a freak accident,” said Talley, who said the club had probably weakened over time. While Rule 4.1a(2) states that regardless of the nature of the cause of the damage, the damaged club can be deemed compliant for the remainder of the round, Talley instead removed his 58-degree wedge to replace his putter.

The former United States and NCAA amateur champion played her last four holes in 3 overs, finishing at 6 of 78. Tears flowed during and after the round. Talley said she felt both frustrated and embarrassed.

“Obviously you want to shine a light when you’re here,” Talley said. “If they didn’t see what happened they would probably think I broke it on my leg.”

It was far from the case.

In Gee Chun leads after a sensational 8-under 64. On Friday, the peloton will be reduced to the top 60 and tied.

Otto Porter Jr. reveals why he signed with Raptors at Warriors reunion