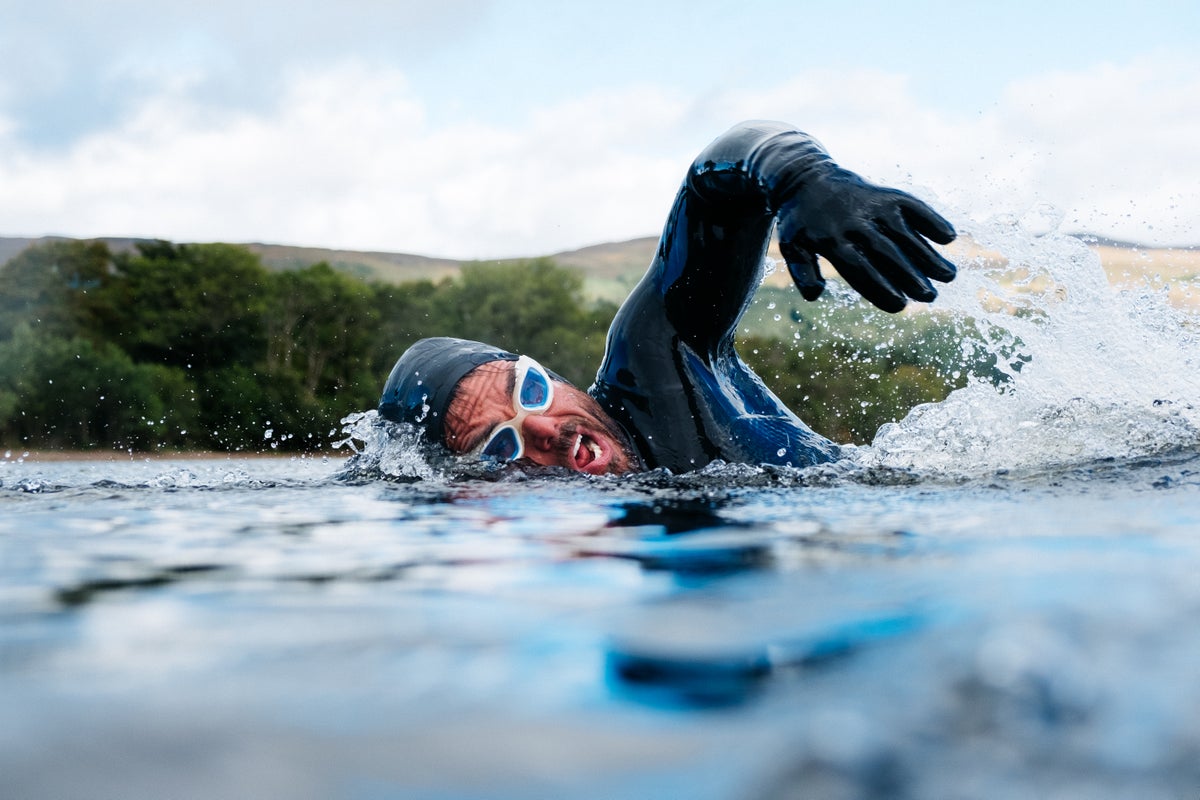 Mr Edgley spent 52 hours 39 minutes covering approximately 49 miles in the lake and swam continuously without touching land or a boat for an uninterrupted period of over two days and nights – enduring temperatures as high as 5C.

He also battled winds up to 20 knots and long spells of overnight rain, saying it was “one of the biggest challenges” of his career.

He said: “It was one of the biggest challenges of my career physically and mentally, but the important purpose behind it really motivated me to push myself as far as I did and I’m so proud to have inspired people to make a difference.” to make.

“I wanted to thank everyone for their tremendous support and in particular the incredible hospitality I have received here in Scotland.”

The dive was also intended to raise awareness for the conservation of sea kelp forests in Scotland.

Edgley added: “The longer I work with Talisker and Parley, the more I have learned about sea kelp and how vital it is to conserve these amazing sea kelp forests.”

He was spurred on by the beauty of the Highlands’ natural environment and even had a flypast of planes overhead.

The swim stopped at For Augustus on Friday afternoon, failing his original attempt to break the world record for the longest open dive ever in tideless water.

Swimming is currently being ratified by the British Long Distance Swimming Association.