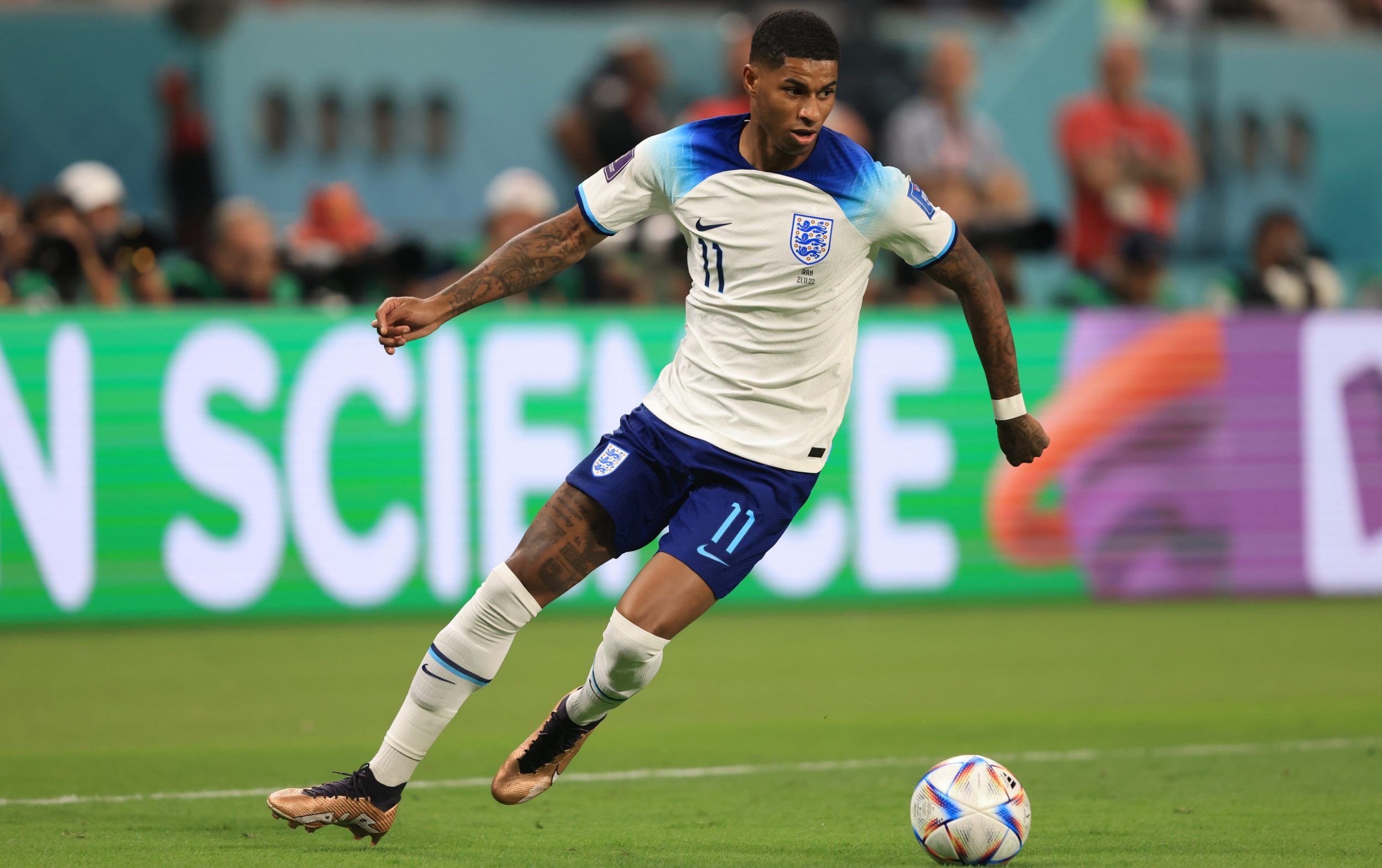 After beating Iran 6-2 and playing the USA on November 25, England will conclude their group stage campaign against Wales.

England hopes to get well into the knockout phase, with the semi-finals of the last World Cup and the final of Euro 2020.

The sides met in the group stage of Euro 2016, a match England eventually won 2-1, needing a winner in the 91st minute for Daniel Sturridge. Gareth Bale scored Wales’ goal.

England are optimistic captain Harry Kane has not sustained an ankle injury after the striker underwent a scan and joined training.

News of his injury was seen as encouraging in the England camp, with goalkeeper Jordan Pickford confirming on Wednesday that the striker had been training.

Kane was sent for a scan after suffering a tough challenge in the win over Iran, which both the player and Southgate were unconcerned about on Monday night.

The FA said Kane took part in an indoor recovery session on Tuesday and it remains unclear whether or not the scan was booked as a precaution or because he felt some added discomfort.

When is the game?

The match between England and Wales takes place on Tuesday, November 29 at 7pm UK time (10pm in Qatar and 2pm EST).

The match will be played at Ahmad Bin Ali Stadium (also known as Al-Rayyan Stadium) in Al-Rayyan. The 40,000 seat ground was inaugurated on December 18, 2020 when it hosted the Amir Cup final, and is home to the Al Rayyan Sports Club.

It is the host venue for all three of Wales’ group stage matches, which could give Robert Page’s men a slight advantage through prominence.