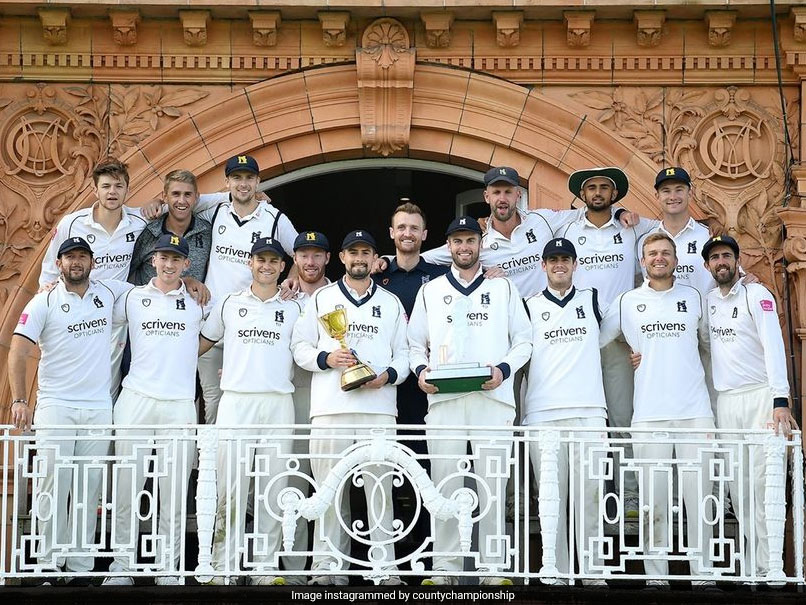 The English County Championship will revert to a two-division structure from next season after two campaigns hit by the coronavirus, the England and Wales Cricket Council said on Thursday. The Bob Willis Trophy was introduced in 2020 and a three-group structure was used for this year’s first class competition. Next year, 10 teams will play in Division One and eight teams in Division Two, with a two-on-two promotion and relegation system.

Each county will be placed in the division they should have competed in had the 2020 County Championship been held.

The return to two divisions, with each team playing 14 matches, was voted on by the first-class counties.

ICC T20 World Cup: “In bowling terms, there is only one X factor”, says Irfan Pathan of India Paceman