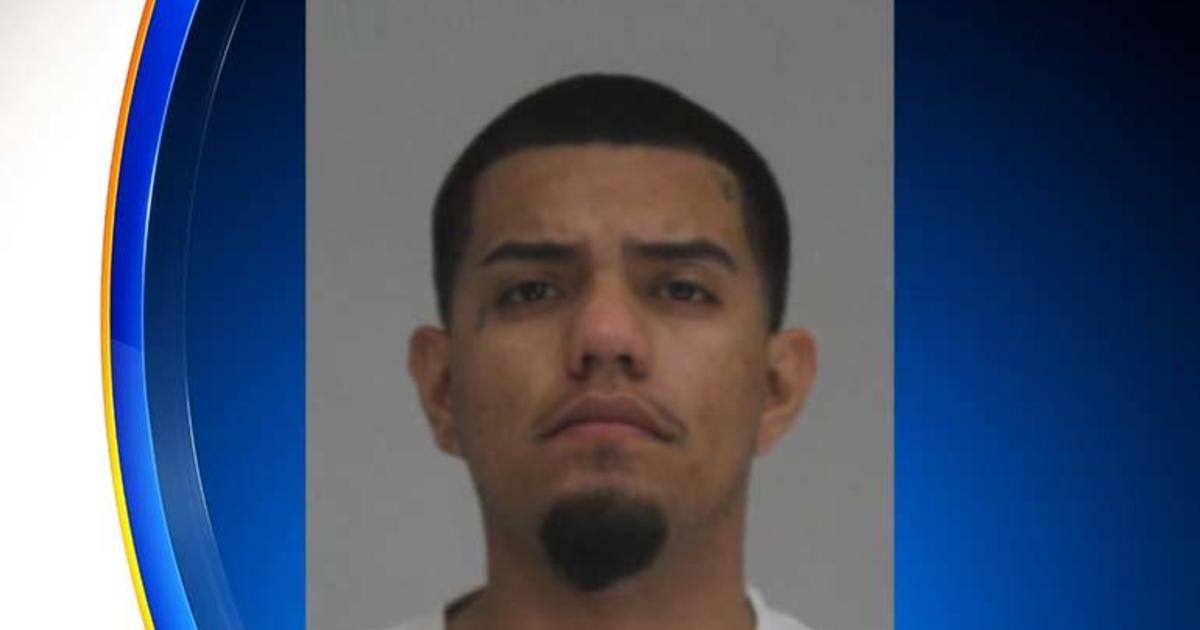 DALLAS (TUSEN) — One of two men charged with murder of a former University of Oklahoma football player was indicted by a grand jury earlier this month, records revealed.

Erick Garcia, 24, was charged with manslaughter on Sept. 8 after he and Antwan Franklin, 22, were arrested in July.

The two men are suspects in the murder of former OU football player Du’Vonta Lampkin, 25, who was found dead from a gunshot wound in Dallas on May 5, 2022.

According to the indictment, Garcia and Franklin are charged with shooting and murdering Lampkin in an attempted robbery.

Police noted at the time that Lampkins’ black and white designer backpack, cell phone and wallet were all missing when his body was found by officers in a Dallas apartment.

According to the arrest warrant, a detective had obtained Instagram data from Franklin and found that he had suggested he rob Lampkin to Garcia because “he carries a lot of money” and is “friendly” and has “no weapon”.