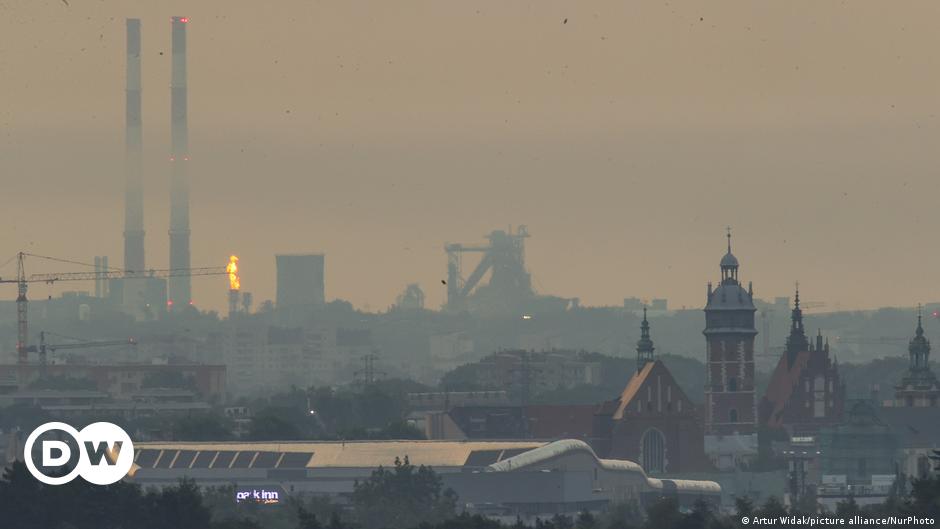 At least 238,000 premature deaths occurred in the European Union in 2020 due to exposure to particulate matter, according to figures released on Thursday by the European Environment Agency (EEA).

While emissions fell due to coronavirus restrictions, the data showed a slight increase in deaths compared to recorded deaths in 2019 across the EU’s 27 member states.

According to the EEA’s analysis, 96% of the EU’s urban population was exposed to concentrations of particulate matter above the levels in WHO guidelines.

The size of the pollutants allows them to penetrate deep into the airways, increasing the risk of asthma, bronchitis and other lung diseases.

The report also said about 49,000 early deaths occurred due to nitrogen dioxide pollution, while exposure to ozone led to 24,000 deaths.

“If this trend continues, the EU is expected to meet the action plan target of reducing pollution by 55% by 2030,” the EEA report said.

“Nevertheless, further efforts will be needed to meet the zero pollution vision for 2050 to reduce air pollution to levels no longer considered harmful to health.”

Watches: Exports to the USA are booming. US market overtakes China

Search launched after Pretoria man, 74, disappears in Limpopo after attending...

Watches: Exports to the USA are booming. US market overtakes...