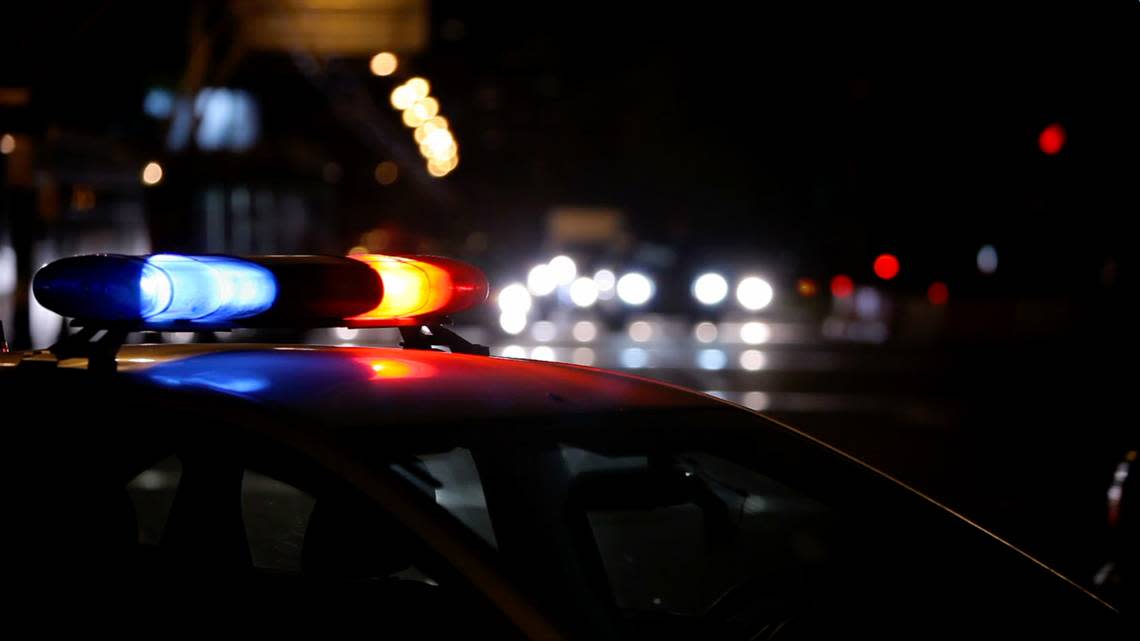 A South Carolina woman is accused of driving home drunk before leaving her boyfriend’s baby in the back seat, Charleston police said.

The 21-year-old was “extremely disabled” when she got behind the wheel of her blue Mazda 3 and drove herself and the baby back to her apartment on Royal Palm Boulevard on Aug. 3, authorities said in an incident report.

She went in to sleep, but left the child in a heat of 85 degrees “with a humidity of 85%,” police said. The car was off with no air conditioning and the windows were rolled up.

Officers arrived just before 10:15 p.m. after a report of a child left in a car by a potentially intoxicated driver.

A witness told police they saw the driver, later identified as the 21-year-old, park her car in the parking lot. They recorded the incident and watched as she grabbed the baby from the back seat and then put the child back in the car before walking into an apartment.

Police said the child’s mother, who was not named, showed up before officers arrived. She told authorities that the 21-year-old drove off with her baby while shopping at a Publix supermarket. She tried to call the 21-year-old but was unable to reach her, forcing her to take a 19-minute walk back home, the report said.

She arrived and found her baby still in the back seat of the car “sweating and feeling warm,” she told police.

According to the incident report, officers later found the 21-year-old partially clothed and passed out on a couch in her apartment. They tried to wake her up for several minutes in vain. Once awake, police said the woman “appeared confused” and smelled strongly of alcohol.

She stumbled through her apartment making incoherent statements about what had happened, police said. The woman confessed to drinking in a bar with a friend earlier that evening and said the friend drove her around because she was drunk.

However, she confirmed to police that she had driven home herself.

Authorities cited her for drink-driving, endangering children and unlawful conduct towards a child, according to the incident report.