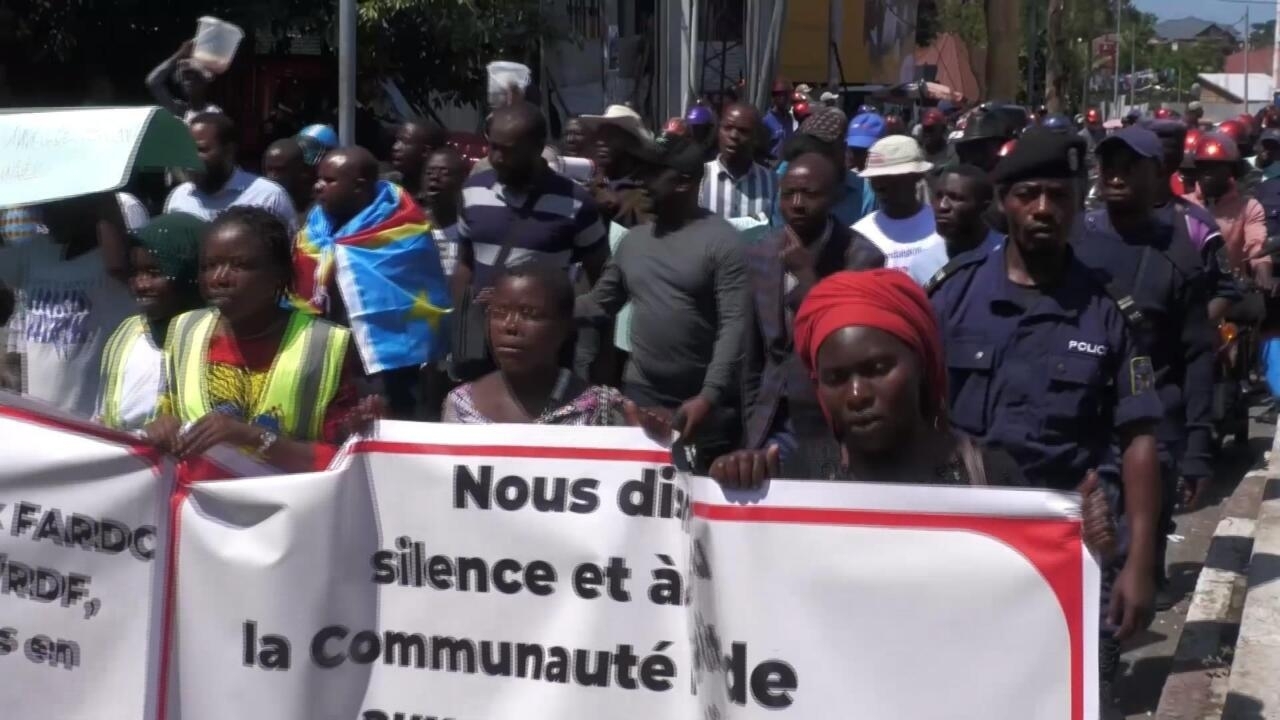 Protesters march in eastern DR Congo, a day after regional leaders agreed to end months of rebel attacks. Protesters say the deal does nothing to address Rwanda’s alleged support for the M23 rebels. Meanwhile, the rebels themselves say the deal is none of their business.

Also, an Algerian court has sentenced 49 people to death for lynching a man falsely accused of starting deadly wildfires in August last year. The country had maintained a moratorium on the execution of death sentences since 1993.

And we look at the impasse between the world’s largest cocoa producers and international chocolate giants. This comes amid allegations from the Ivory Coast and Ghana that the companies pay too little for their product.