There will be a minute of silence which will be observed to pay tribute to Prince Philip, who was the longest serving royal bridegroom. 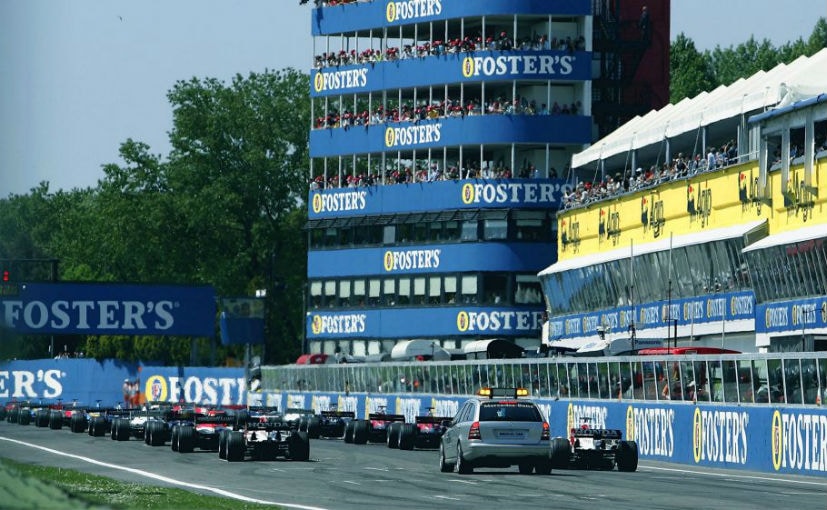 F1 returned to Imola because of the 2020 pandemic 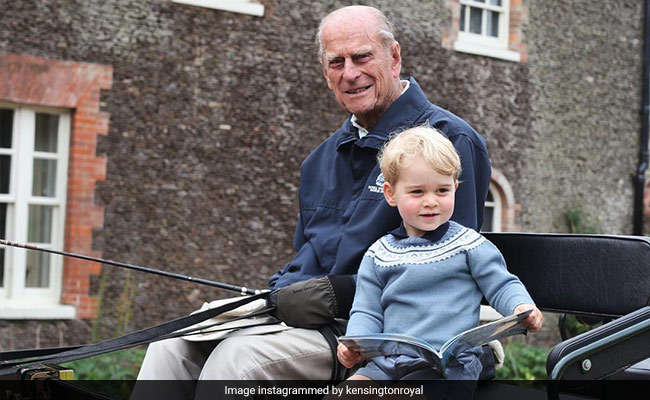 There will be a minute of silence which will be observed to pay tribute to Prince Philip, who was the longest-serving royal groom after being married to Queen Elizabeth II for over 50 years.

The weather gods are expected to play a role as the race in Imola could have rain which could make the second race of the season quite spicy. Red Bull and Max Verstappen are the favorites as the RB16B should be the car to beat this weekend.

Neville names Man Utd star rivals should have signed to be...