Verstappen and Leclerc took engine penalties, which is why they start from the back of the grid 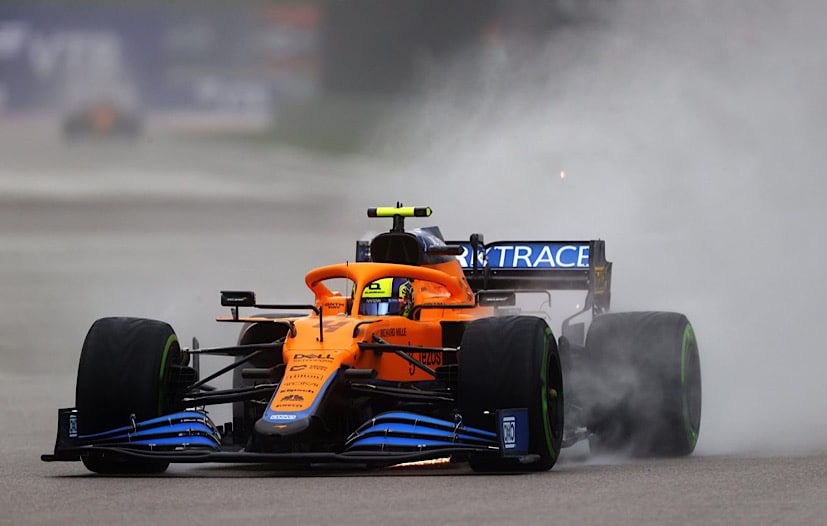 Lando Norris signs his first pole position of his career

In a wet qualifying session, Lando Norris managed his last lap in the McLaren Mercedes to pass his former teammate Carlos Sainz Jr in the Ferrari to P1 in Sochi. This is the British driver’s first pole and he will set off in a fast car in a straight line on a track not known for many overtaking. George Russell raised Williams to P3 again ahead of reigning world champion Lewis Hamilton who just managed P4, having hit the wall entering the pit lane just before switching to slick tires on a dry track. 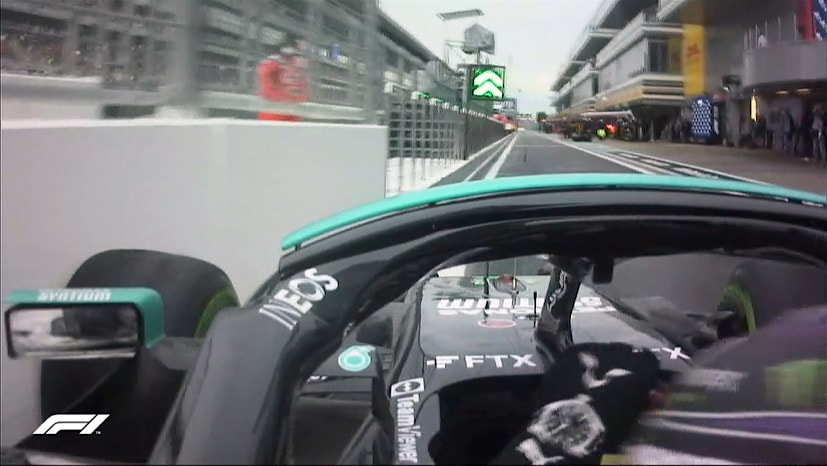 Hamilton had his front wing replaced, which meant his exit was delayed, giving him less time to warm up the slick tires on a cold track. Daniel Ricciardo was behind Hamilton in the second McLaren. Fernando Alonso was impressive again in the Alpine with a P6 in the wet conditions ahead of even Valtteri Bottas in the second Mercedes who had dominated the practice sessions. Lance Stroll again proved his skills in wet conditions by securing 8th place ahead of his teammate Sebastian Vettel, 11th place.

Sergio Perez was the Red Bull leader in P9 ahead of Ocon in the second Alpine in P10. Gasly and Tsunoda’s AlphaTauri pair were P12 and P13 respectively while returning Raikkonen was the Alfa Romeo leader in the P14. Mick Schumacher was impressive with the P15 for the Haas as he was not only ahead of his teammate Nikita Mazepin who led the P17, but was also ahead of Antonio Giovinazzi in the other Alfa Romeo.

Max Verstappen will start from the end of the grid in P20 because of the engine change penalty. Ferrari’s Leclerc also has a similar penalty and he starts from P19 while Latifi has not completed his lap and will start from P18. 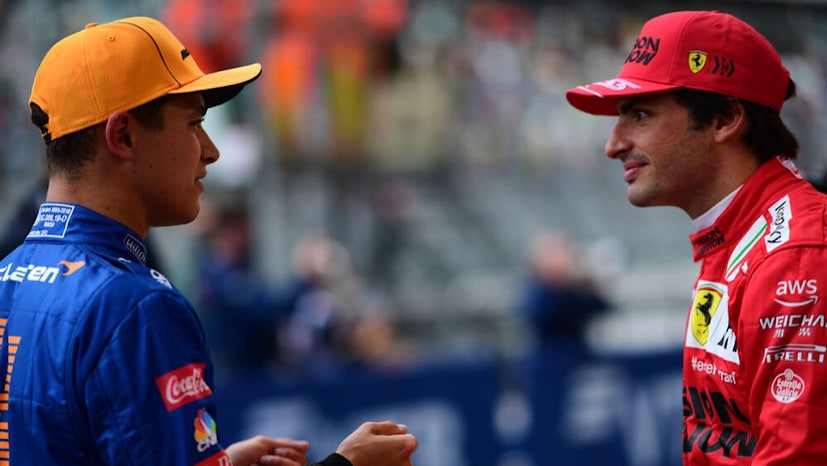