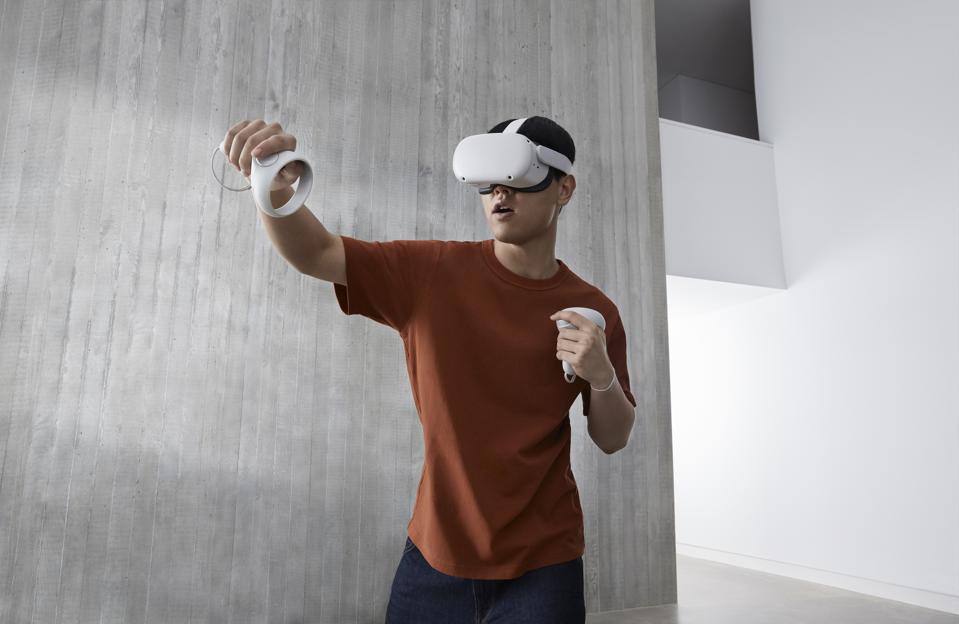 Facebook has announced its first Oculus Gaming storefront, where it will unveil its latest VR games.

The event will take place on April 21 at 3 p.m. PT, and will be broadcast live on Twitch, Facebook and YouTube. While we don’t know for sure what will be announced, developers Cloudhead Games (Pistol whip), Ready at dawn (Lonely Echo 2) and ILMxLAB (Star Wars: Tal4es from the Galaxy’s Edge) are confirmed to present updates for their game.

This will undoubtedly be our biggest look at new games since the Oculus Quest 2 launched last October. Although we had a few great titles, like Consequences of the Jurassic World and The climb 2, and some not so good, like Medal of Honor: Above and Beyond, getting an entire event dedicated to upcoming content for the headset will be greatly appreciated.

Personally, there are some things that I hope to hear more from at the event. We haven’t seen anything from Ubisoft and Oculus Assassin’s Creed or Splinter Cell VR games since their announcement in September, and I can’t think of a better way to end the event than seeing Sam Fisher put on his VR glasses for the first time.

Neville names Man Utd star rivals should have signed to be...