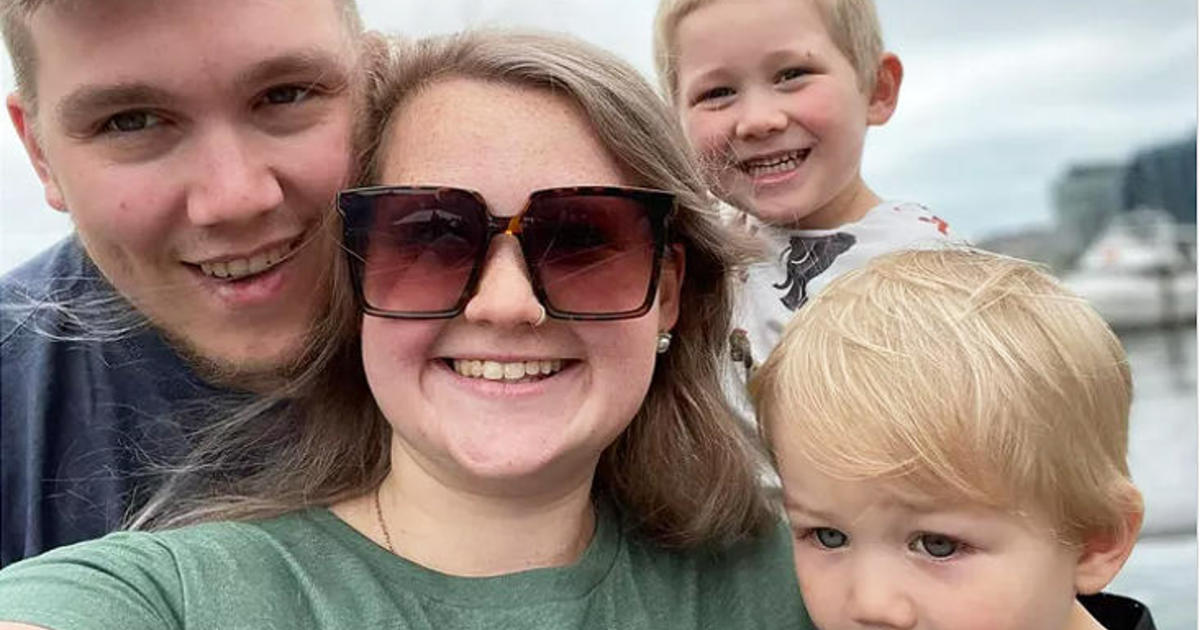 NORTHFIELD, NH — The New Hampshire Attorney General said investigators have identified everyone involved in the deaths of a mother and her young sons earlier this week, but there have been no arrests.

Autopsies showed that each died from a single gunshot wound and the coroner ruled that all three deaths were like homicides.

No one has been charged yet, but Attorney General John Formella said they do not believe it was a random attack.

“We have identified all parties involved, meaning they are responsible and so there is no reason to believe that the public in general is at risk from, say, a perpetrator of this crime,” he told reporters on a Friday afternoon press conference.

“I can’t say anything specifically about a suspect, but when I say ‘all parties involved’ I mean everyone involved in the incident,” Formella said. “People should be concerned if we hadn’t identified all the parties involved.”

Reporters asked about Sweeney’s husband, the boys’ father, and the attorney general said they spoke to him.

“The father is someone we have been in contact with and who has been very cooperative and helpful in this investigation. Our victim witness attorney works with him and his family in providing services. He is clearly more than devastated as a result of these crimes,” Formella said.

When asked if police had the weapon, Formella said he was unable to comment at this point in the investigation.

Merrick Garland, the Man Who Could Put Trump in Jail