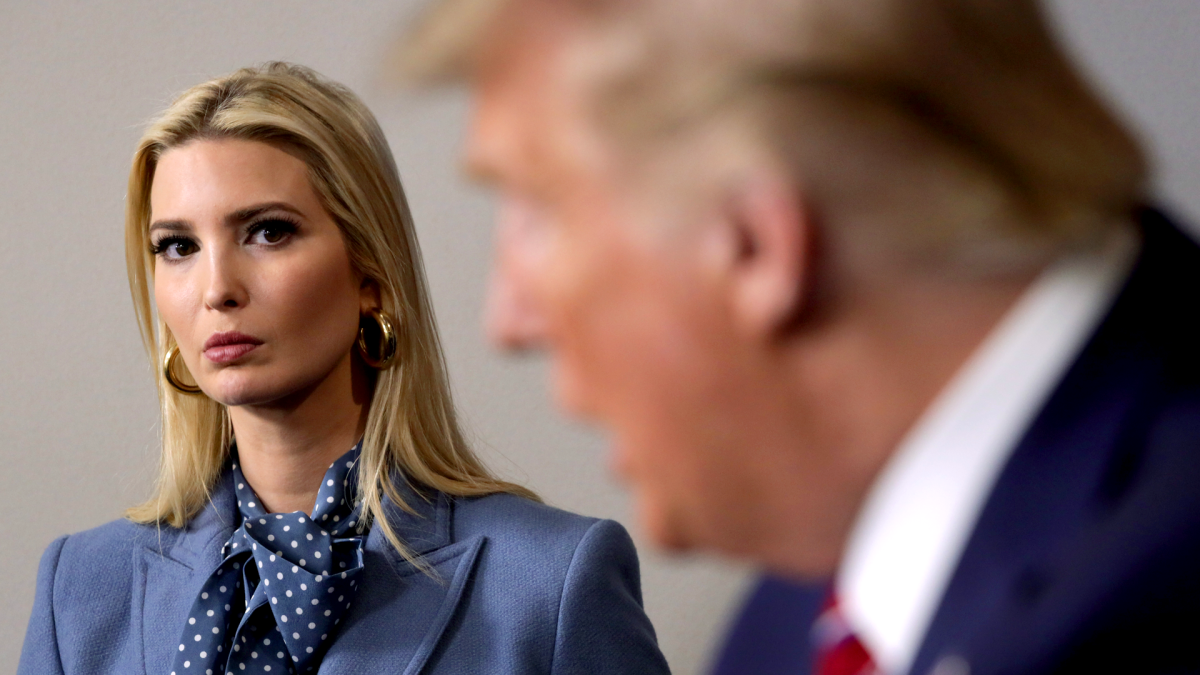 The British filmmaker spoke with Thursday, where he talked about testifying before the January 6 select committee earlier in the day. For apparently quite a few White House staffers, Holder and his team spent months with the Trump family, including interviews, from before the 2020 election until the uprising on Capitol Hill on January 6. .

“They were absolutely convinced they were going to win the election,” Holder said. “It’s sort of, around September 2020. Sort of, why not have someone follow them on the campaign trail documenting them winning the election. And so they basically made that choice to let us in.

Earlier this week, after a subpoena from Congress, Holder all of his footage to the committee. It is seen telling Holder that the former should continue to . This contradicts his sworn testimony before the committee that his former attorney general Bill Barr said there was voter fraud. Holder said this discrepancy was the main focus of the committee.

Ivanka appeared before the committee for eight hours in April, and it is not yet clear whether or not they will want to speak to her again given these new revelations about her testimony. But it was clear to Holder that the committee wanted to understand the inconsistency.

“They wanted to understand exactly when that particular interview took place and how it went,” Holder said, “and I think they – well, I think a lot of people think there’s a kind of inconsistency between what she told the committee and what she told me.