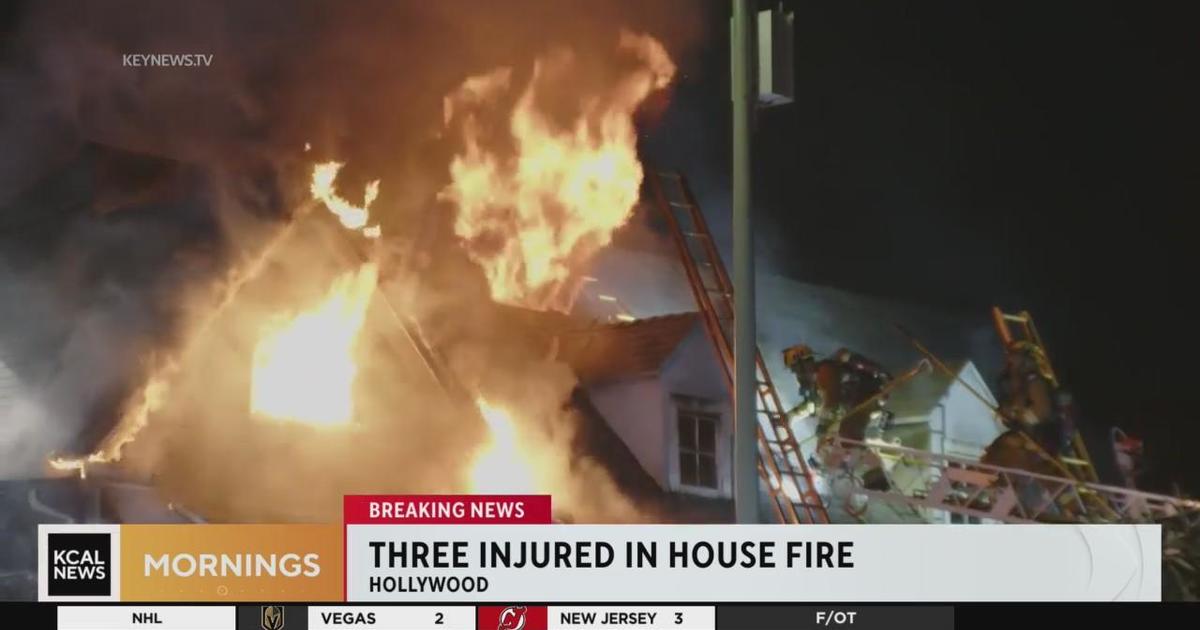 Three people have been hospitalized, one of them in critical condition, following a fire at a Hollywood apartment building on Van Ness Ave. Wednesday morning early.

According to the Los Angeles Fire Department, the building was evacuated.

The fire was confined to an upstairs apartment where the fire is believed to have started, and part of the attic.

The cause of the fire was investigated.