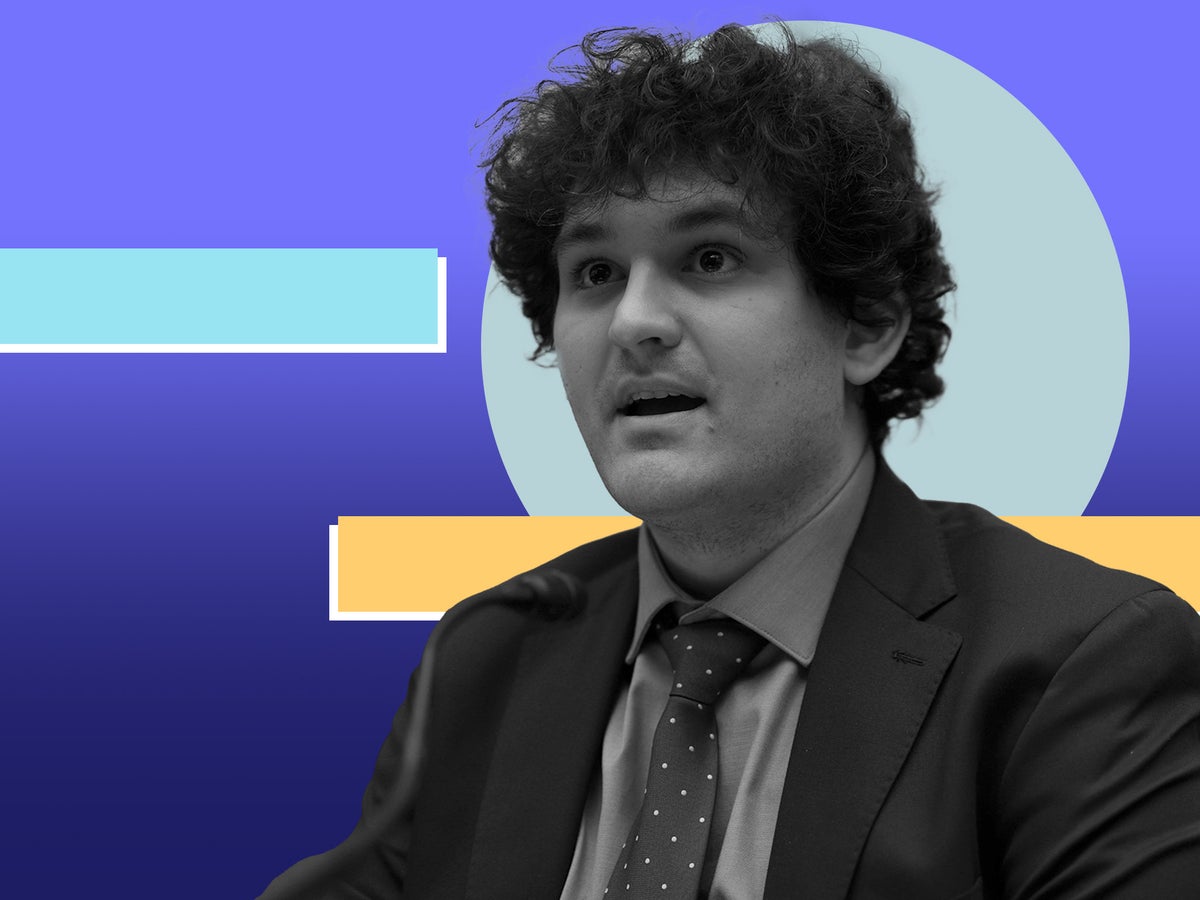 Elon Musk has lashed out at The Wall Street Journal (WSJ) after the outlet published a story about Sam Bankman-Fried, the former CEO of FTX who is at the heart of a multi-billion dollar crypto scandal.

Reply to a tweet from The Wall Street Journal Markets When sharing the story about Mr. Bankman-Fried, the Tesla CEO wrote, “WSJ gives foot massages to a criminal.”

Mr. Bankman-Fried, who headed FTX, a crypto trading platform, declared his company bankrupt and recently stepped down as CEO after concerns were raised in the crypto market about the security of his platform and his finances.

The WSJ article titled “Sam Bankman-Fried said he was going to give away billions. Broken promises are all that’s left’ describes how Mr. Bankman-Fried pledged to donate billions. It says the rapid collapse of his company wiped out his wealth and ambitious philanthropic endeavors.

FTX is now reportedly under investigation by authorities in the US and the Bahamas after up to $2 billion in client funds went missing.

Earlier this month, Mr. Musk had said on Twitter that he had turned down an offer from Mr. Bankman-Fried to invest in his takeover of Twitter.

According to leaked text messages between Mr. Musk and his banker Michael Grimes, published by The Internal Tech Emails Twitter account, Mr. Bankman-Fried offered “at least $3 billion” to help fund the deal.

Musk tweeted: “Accurate. He triggered my bs detector, which is why I didn’t think he had $3 billion.

The WSJ’s article also sparked criticism from other commentators on Twitter, who accused the outlet of trying to control the story about Mr Bankman-Fried.

The relationship between his two companies is under investigation by the Justice Department and the Securities and Exchange Commission for possible misconduct, the The US Express News reported.

“The administration has consistently maintained that without proper oversight of cryptocurrencies, they risk harming ordinary Americans.”

Boy, 16, reportedly confesses to the murder of a 13-year-old girl during an Instagram video call