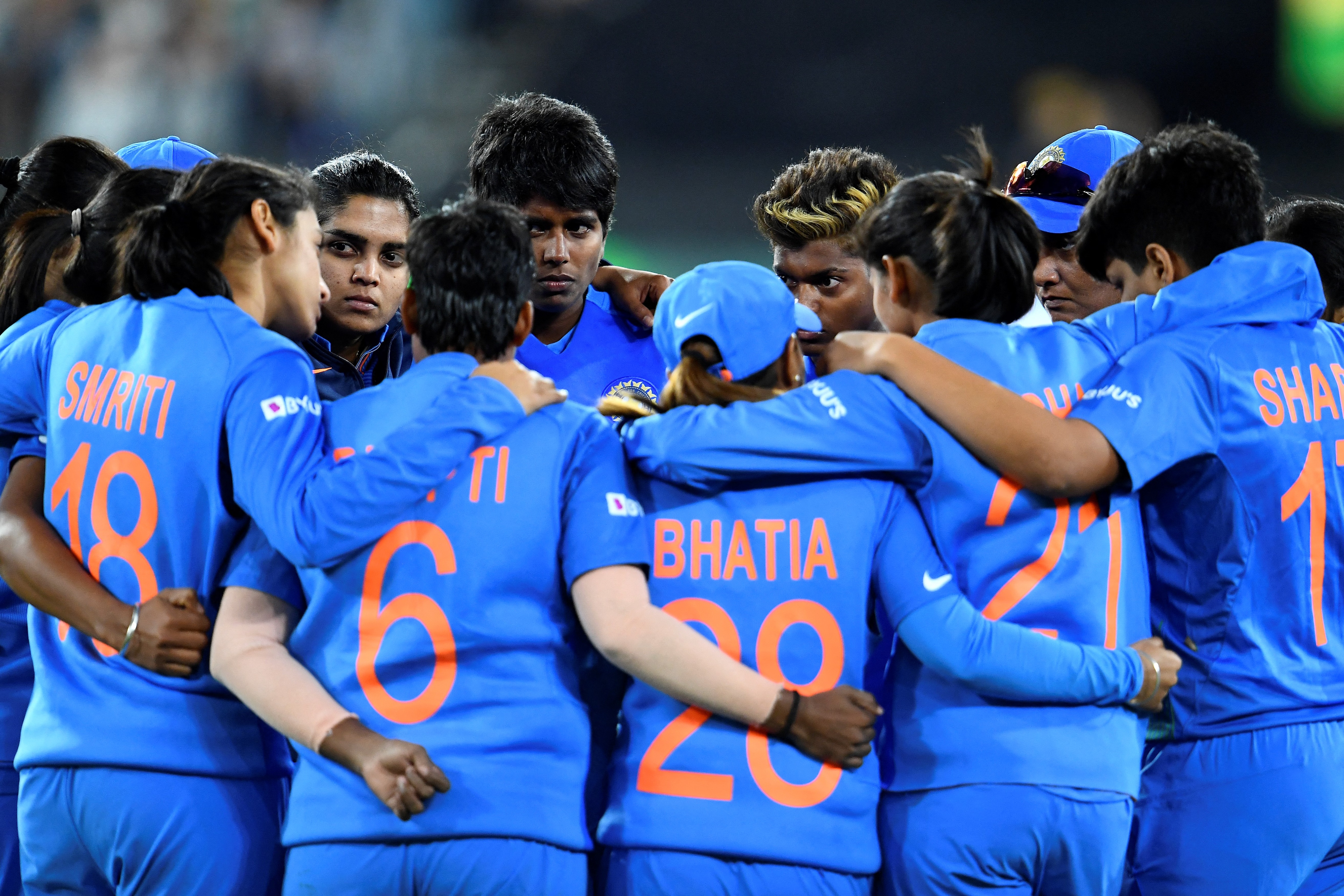 The Board of Control for Cricket in India (BCCI) raised a whopping Rs 4670 crore from the teams’ bids for the inaugural Women’s Premier League. BCCI Secretary Jay Shah briefed on the overall bid price details on Twitter on Wednesday. Jay Shah said the tournament has been declared a Women’s Premier League by the BCCI. He also pointed out that the total amount of the bid amount exceeded what was raised from the teams’ bidding for the inaugural men’s IPL in 2008.

Adani Sportsline Pvt Ltd won the bid for the Ahmedabad franchise for a whopping Rs 1289 crore. The Mumbai franchise was won by Indiawin Sports Pvt Ltd, owned by the owners of Mumbai Indians, for Rs 912.99 crore. The Bengaluru franchise went to Royal Challengers Sports Pvt Ltd, a company that owns the Royal Challengers Bangalore, for Rs 901 crore, the BCCI wrote in a tweet. JSW GMR Cricket Pvt Ltd, owners of Delhi Capitals, won the Delhi franchise with a bid of Rs 810 crore, while the Lucknow franchise was bought for Rs 757 crore by Capri Global Holding Pvt Ltd.

“Today is a historic day in cricket as the bidding for teams from inaugural #WPL broke the records set in the inaugural men’s IPL in 2008! Congratulations to the winners as we have collected a total of Rs.4669.99 Cr,” wrote Shah on the microblogging site.

“This marks the beginning of a revolution in women’s cricket and paves the way for a transformative journey ahead, not just for our female cricketers but for the entire sporting association. The #WPL would bring much-needed reform to women’s cricket and would ensuring an all-encompassing ecosystem that benefits every stakeholder. The @BCCI has named the competition Women’s Premier League (WPL). Let the journey begin…” added Shah.

away on a transformative journey ahead, not just for our female cricketers, but for the entire sporting association. The #WPL would bring needed reforms to women’s cricket and would ensure an inclusive ecosystem that benefits every stakeholder.

The @BCCI has named the league a Women’s Premier League (WPL). Let the journey begin….

The BCCI revealed in a separate tweet the names of the five organizations that won the bids for the teams.

A look at the Five franchises with property rights for #WPL pic.twitter.com/ryF7W1BvHH

It is worth noting that the Viacom18 has already secured the media rights value of the Women’s Premier League (IPL) for the 2023-2027 cycle at a whopping Rs 951 crore, which means a per match value of INR 7.09 crore for the next 5 years.

BCCI Chairman Mr. Roger Binny said: “I congratulate the winners for making successful bids to own WPL teams. The competition will give players from India and abroad an opportunity to learn and grow together. It will paving the way for development at grassroots level. with the inclusion of more female cricketers. I would also like to congratulate the BCCI team for the smooth running of the auction process. I am confident that the competition will help our female cricketers shine on the global stage.”