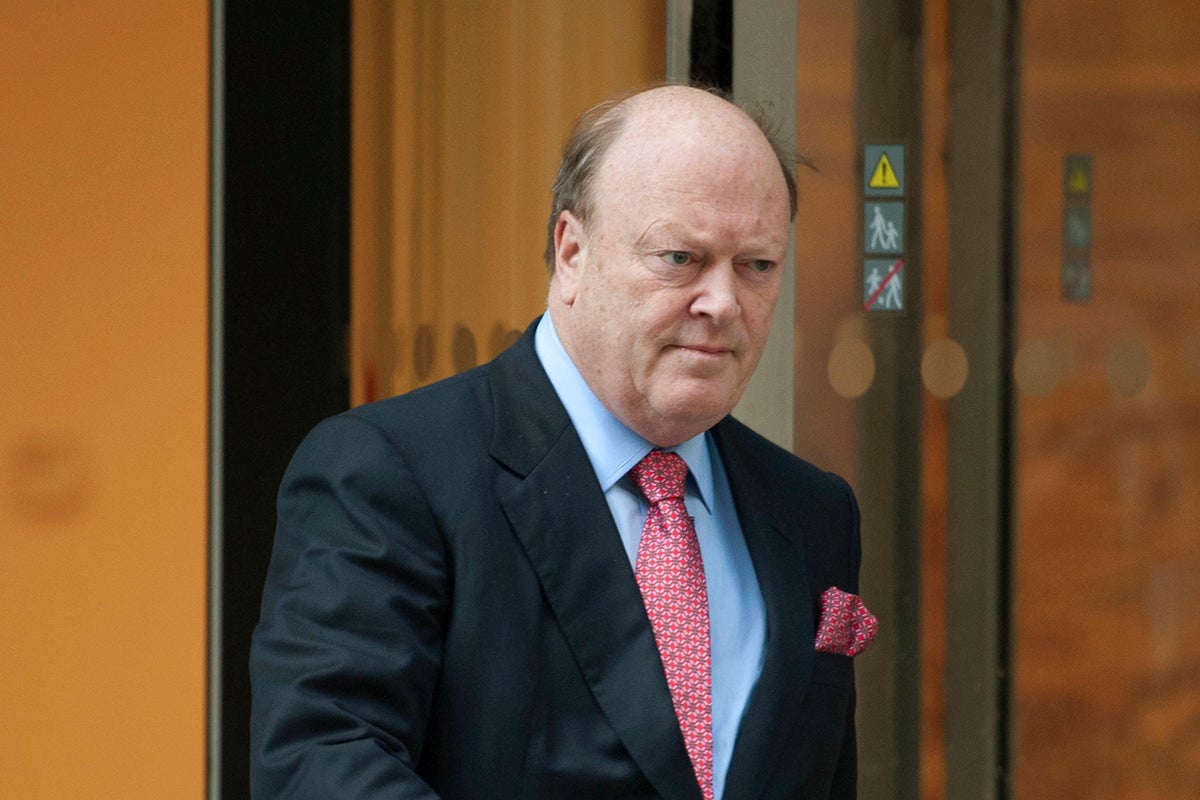 Mr Quinlan said an ongoing legal dispute with Ireland’s National Asset Management Agency (NAMA) prevented him from working and he was unable to file a separate lawsuit.

He has filed the bankruptcy claim with the High Court in London.

The real estate investor built a multi-billion dollar portfolio in the 2000s, running Quinlan Private, building stakes in Savoy Hotel Group and investing in a number of other key locations, including Claridges and the Connaught.

He ran into financial difficulties following the 2009 financial crisis and resigned from Quinlan Private in 2009.

In April 2011, NAMA – a body set up by the Irish government after the financial crash – appointed a trustee to take charge of some of Mr Quinlan’s properties after he failed to repay millions of euros in loans. Pay.

On Wednesday, Mr Quinlan said NAMA had rejected “any attempt” to reach a settlement in subsequent years.

“We have not been able to reach an agreement, even though I have repaid NAMA 3.1 billion euros in personal and related debts,” he said in a statement.

As a result, he was forced to sell a number of properties, including prime real estate in London.

Mr Quinlan said he was unable to restart his career and repay the debt as his battle with NAMA continued.

In a letter, he said: “However, it must be emphasized that I am not commenting on Tchenguiz’s bankruptcy filing and alleged debt claim; and the grounds on which the petition was filed remain in dispute.”