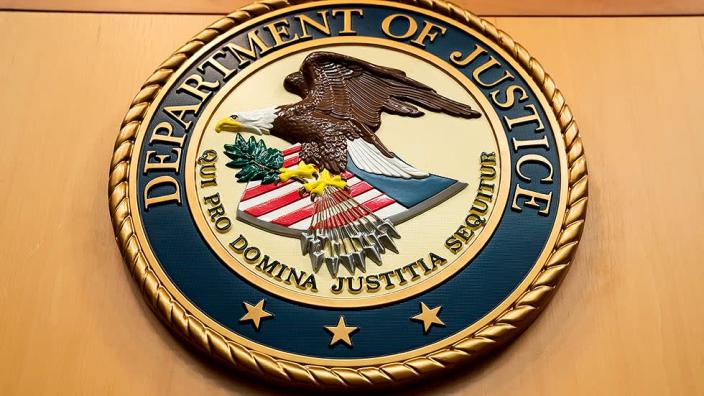 A former acting inspector general for the Department of Homeland Security pleaded guilty Friday to multiple counts related to the theft of government software and databases as part of a scheme to create and later sell a security system. case management to government agencies, the Justice Department announced Friday.

The former Obama administration official stole government property “so that his company could develop a commercial version of a case management system to offer for sale to government agencies,” according to the Justice Department.

The press release noted that these crimes occurred after he left the inspector general’s office in 2013 and when he was the founder of Maryland-based Delta Business Solutions Inc.

Murali Y. Venkat, who was also charged in connection with the case, will be charged later but has pleaded not guilty to his charges.

As Acting Inspector General of DHS, Edwards has faced past scrutiny, including a Senate investigation into allegations at the time he employed his wife and violated anti-nepotism laws, and allegations of whistleblowers regarding mismanagement and abuse.

The Hill has contacted attorneys for both men for comment.