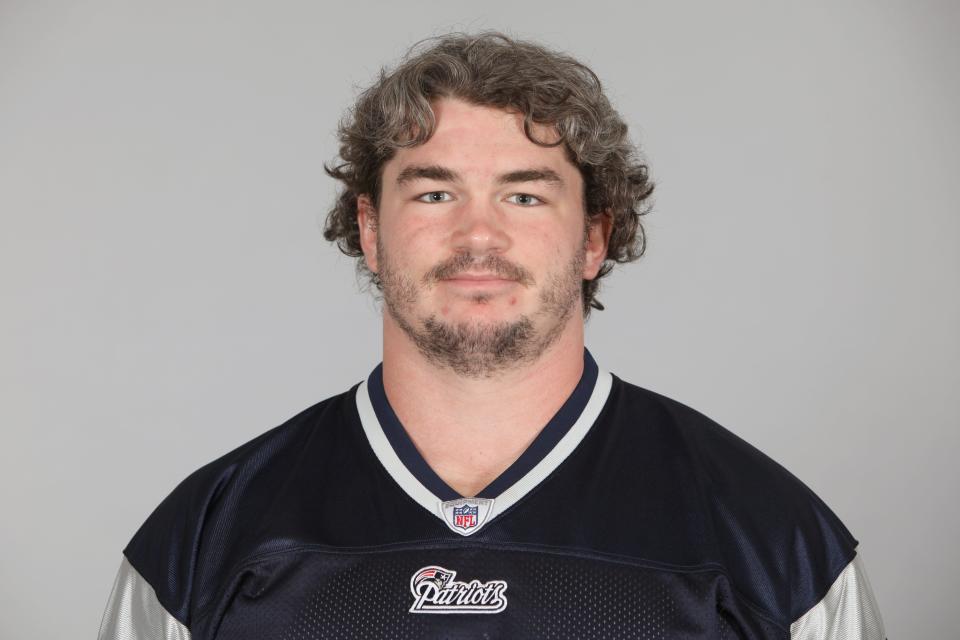 Longtime New England Patriots head coach Bill Belichick has a reputation for wanting everything to be done his way, including not being late for anything, whatever the excuse.

Former Patriots lineman Rich Ohrnberger found himself in a predicament and knew he would be late for practice because he overslept.

“I wake up, my phone died overnight, and I realize I’m waking up to the sound of birdsong and not my alarm going off,” Ohrnberger said on his radio show, “The Hartman & Rich O Show.” I’m panicking. I don’t even look at the clock, I know I’m late.’

See also  Winning CWG gold was one of my childhood dreams: Lakshya Sen to The US Express News on Badminton Triumph | News about Commonwealth Games

SPORTS NEWSLETTER: Sign up now to receive daily updates in your inbox

OPINION: Richard Seymour, a cornerstone of the Patriots’ dynasty, gets his Hall of Fame

“I’m five minutes late to be officially late and I still have 15 minutes to drive,” he said. “I’ll be 10 minutes late for this day. I have a sinking feeling in my stomach, like, ‘I’m getting cut. [Belichick’s] I don’t want to join this soccer team tomorrow. What shall I do?'”

But instead of bragging and fearing being released, Ohrnberger, who was drafted by the Patriots in the fourth round of the 2009 NFL draft and played there until 2011, did what any non-rational human would do: he decided to have a small fender-bender.

“I see a church van that’s completely packed and there’s black smoke coming out of the exhaust pipe and I’m like, ‘I’m going to hit this car,'” Ohrnberger says. “It’s better to pay the insurance than embarrass myself by being late for a Patriots team meeting.

So Ohrnberger hit another vehicle from behind, claiming he “didn’t hit it hard” and made sure to get proof of the accident in case someone asked about his being late.

Ohrnberger says he paid off the older man in the other vehicle and ended up keeping his job.