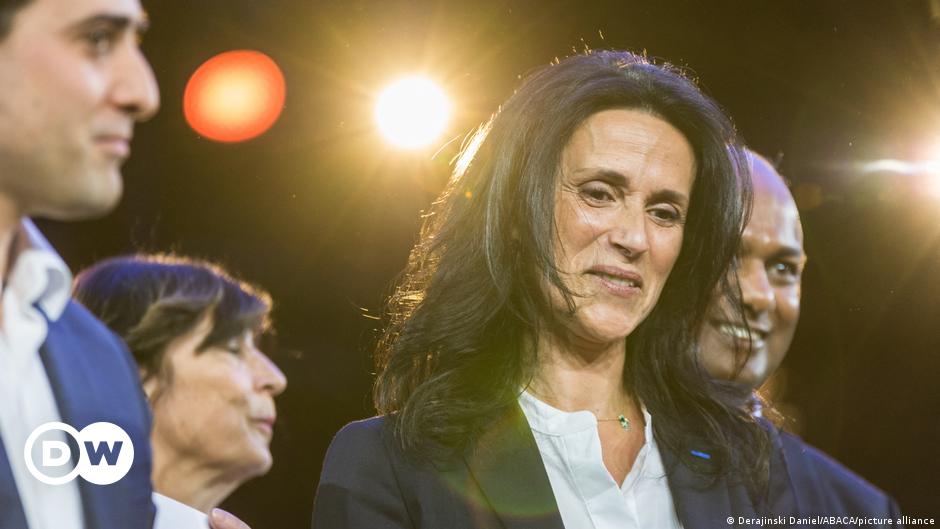 A minister in French President Emmanuel Macron’s government is facing a rape investigation dating back to her previous work in the medical field.

Prosecutors said Wednesday they launched an investigation two days after receiving an initial complaint on May 25. Another complaint was registered last week.

Zacharopoulou is currently Secretary of State for Development, Francophonie and International Partnerships.

Zacharopoulou, 46, was born in Greece, studied in Italy and worked in France as a gynecologist. In 2015, she rose to prominence advocating for greater awareness of endometriosis, a serious and often painful condition that affects the female reproductive organs. Zacharopoulou has also spoken publicly in support of women’s reproductive rights and has been involved in the UN’s COVAX initiative to help distribute vaccines to developing countries.

See also  French lawmakers elect Yaël Braun-Pivet as president of the National Assembly, the first woman to hold this post

Zacharopoulou spent three years as a lawmaker in the European Parliament before joining the cabinet led by Elisabeth Borne last month. She is a member of Emmanuel Macron’s Renaissance party, formerly known as LREM or La République En Marche.

Macron scrambles to support the government

The investigation against Zacharopoulou is not the first to strike the government of Borne – the Minister of Solidarity and the Handicapped Damien Abad also rejects the accusations of rape brought by two women. He denied any wrongdoing and said he would not resign from his post.

Interior Minister Gérald Darmanin was also being investigated over rape allegations filed in 2017, although prosecutors have since called for the case to be dropped.

The latest scandal is set to deal another blow to French President Emmanuel Macron, whose Ensemble bloc lost its parliamentary majority over the weekend. Macron is now looking for new allies to support Borne’s cabinet.

This is breaking news and will be updated as events unfold.

Barilaro got a plum job in NY rather than a shortlisted woman, newspapers reveal