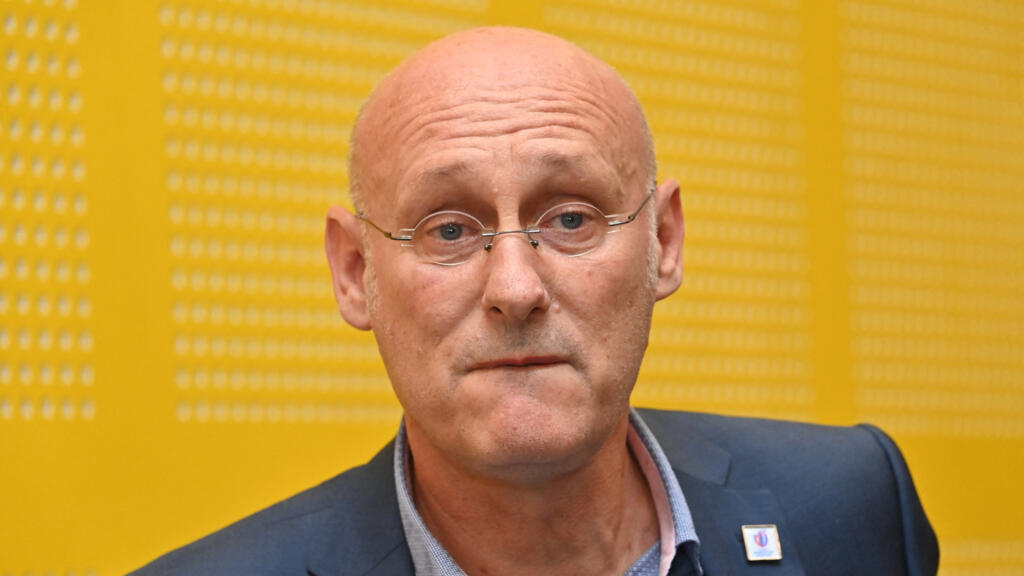 French police were detained on Tuesday for questioning the president of the rugby federation, Bernard Laporte, as part of an investigation into suspected tax fraud, financial prosecutors said.

Earlier this month, Laporte stepped down from his position at the FFR (French Rugby Federation) without resigning after being convicted of unrelated corruption charges nine months before France hosted the Rugby World Cup.

The most recent survey dates from August 2020.

“He was summoned for questioning by the tax authorities, he went there with a lawyer who specializes in taxes,” one of Laporte’s lawyers, Jean-Pierre Versini-Campinchi, told TUSEN.

“It is absolutely outrageous that the prosecutors chose the date of Patrick Buisson’s election for questioning and that the disclosure of this questioning was made on the same day,” he added.

Former France national coach Laporte, who has been in office since 2016, was found guilty on December 13 of five of the six offenses for which he was charged, including corruption and favouritism.

He was also banned from holding any rugby posts for two years, but this has been suspended pending his appeal.

In the wake of his conviction, Laporte resigned from his position as vice-chairman of the sport’s global governing body, World Rugby, pending a review by its ethics officer.

The Rugby World Cup, the sport’s global showpiece, kicks off in Paris on September 8.