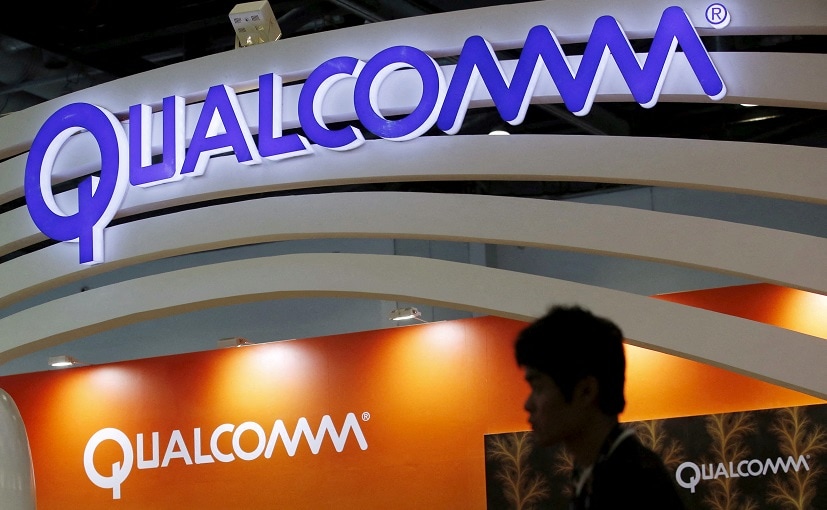 Qualcomm chips will provide the computing power for the all-electric Celestiq, the company’s planned flagship sedan.

General Motors said Thursday that a trio of chips from Qualcomm Inc will power the “Ultra Cruise” driver-assist feature on a Cadillac luxury sedan next year.

Qualcomm chips will provide the computing power for the all-electric Celestiq, the company’s planned flagship sedan. Automaker says Ultra Cruise will enable hands-free driving on surface roads and highways to represent up to 95% of driving scenarios in the US and Canada, going beyond the current Super Cruise feature from GM that only works on the highways.

“It’s a supervised system, so you always have to be careful. But essentially what we’re doing is giving the driver a hands-free experience in a much larger area,” said Jason Ditman, chief engineer of ‘UltraCruise.

At the heart of the system will be a computer the size of two sandwiched laptops. GM will supply the software to run the system, and Qualcomm will supply key chips – two processor chips, then a chip designed to speed up specific functions.

The deal is a milestone for Qualcomm, which dominates mobile phone chips and has diversified its business. Although Qualcomm has numerous deals with automakers to provide chips for infotainment centers and 5G connectivity, GM is the first automaker to use Qualcomm’s “Snapdragon Ride” chips for self-driving features. .

Qualcomm is competing with rivals like Nvidia Corp and Intel Corp’s Mobileye to win contracts with automakers for self-driving chips. Chip power efficiency is a key requirement for electric vehicle automakers, where computers must compete with the powertrain for limited battery life.

Qualcomm aims to use its history in making chips for phones, where battery life is a key selling point, to attract automakers. GM’s Ditman wouldn’t divulge how much power the Ultra Cruise computer uses, but the device is air-cooled, which means the chips likely consume less power and generate less heat than competing offerings requiring liquid cooling.

“We are very conscious of our energy usage,” Ditman said.