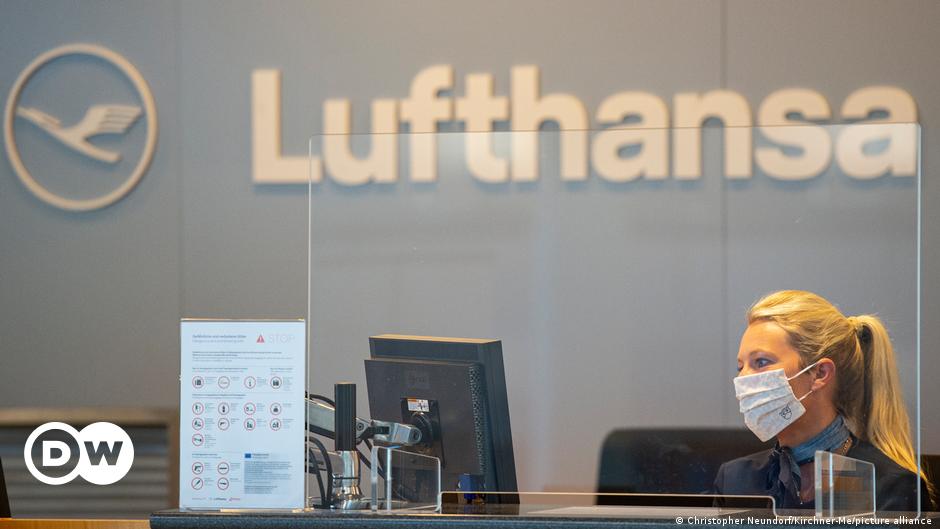 German airline Lufthansa reached a wage agreement with the Verdi union on Thursday that would raise the salaries of thousands of ground staff.

While the deal has prevented further strikes by the airline’s ground staff, a possible strike by Lufthansa pilots could still be on the horizon.

What does the deal include?

The agreement would increase monthly base salaries by 2.5% from January 2023. Salaries would then increase by a further 2.5% on July 1 next year.

The deal, which is valid for 18 months, affects about 20,000 Lufthansa ground personnel, represented by Verdi.

The breakthrough comes after a strike by Lufthansa ground staff on July 27 paralyzed the airline’s operations, leading to the cancellation of more than 1,000 flights and the stranding of passengers.

At the same time, the company’s labor problems may not be over. On Sunday, the vast majority of Lufthansa pilots voted in favor of a possible strike amid a wage dispute with the airline.

See also  'War trophies' are being hunted in Ukraine

Also on Thursday, Lufthansa reported its first net profit since the outbreak of the COVID-19 pandemic. The company posted €259 million ($265 million) in net profit between April and June of this year.

The German government bailed out the airline in 2020 as demand for flying fell sharply due to the pandemic.

However, travelers have taken to the skies again as vaccines become available and countries reopen to visitors.

Lufthansa, headquartered in the West German city of Cologne, is the second largest airline in Europe.