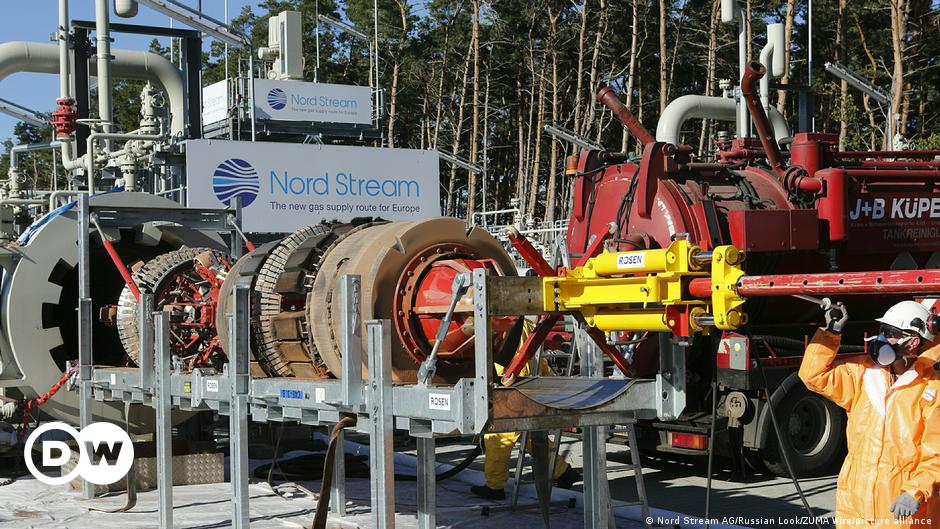 “If the storage facilities in Germany were mathematically 100% full…we could do without Russian gas completely…for about 2.5 months, then the storage tanks will be empty,” he said. he said Thursday on the Maybrit Illner show on the German ZDF channel.

He said Germany needed to save gas and find new suppliers amid supply shortages from Russia.

In a separate interview with broadcaster RTL/ntv, he said consumer gas prices for Germans could triple.

Earlier on Thursday, Germany entered phase 2 of its emergency gas plan, which would allow suppliers to pass on high costs to consumers, but only with official approval from the Bundesnetzagentur.

Müller said that if Germany entered phase 3 of the plan, it would have “terrible and drastic” consequences for the gas industry. In this phase, the Bundesnetzagentur would ration gas, giving priority to private households over energy companies.

Germany is heavily dependent on Russian gas. Although Germany and other EU member states imposed an embargo on Russian oil in response to the invasion of Ukraine, Berlin was reluctant to implement a ban on Russian gas imports.

In order to diversify its energy strategy away from Russian sources, Germany recently signed a gas partnership with Qatar. Germany is also turning on coal-fired power plants to become more self-sufficient, despite the environmental downsides.