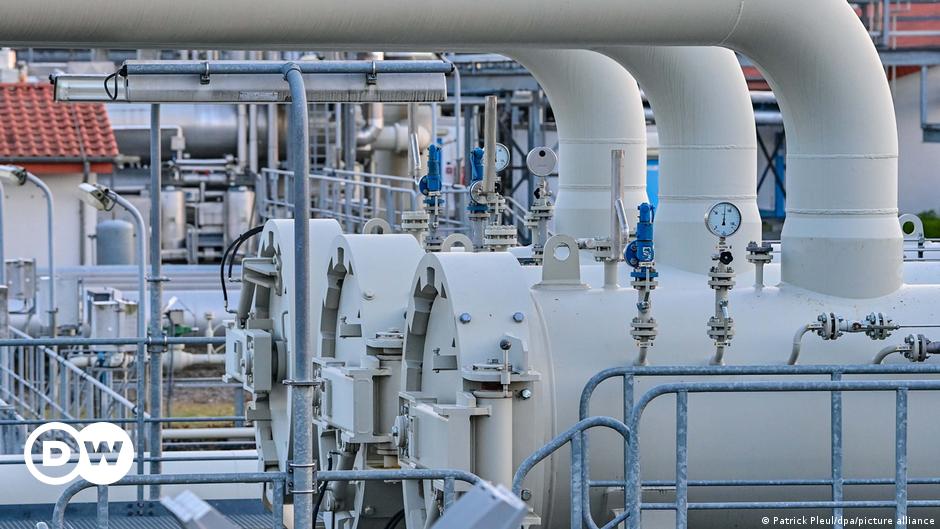 German Economy Minister Robert Habeck announced on Thursday that the country would enter the second phase of its three-stage emergency gas plan.

The move to ‘alarm’ level comes amid threats that Russia, Germany’s main gas supplier, could stop supplying the fuel amid tensions over Moscow’s invasion of Ukraine .

What does phase 2 mean?

In the second phase, utilities are theoretically allowed to pass on high prices to customers, helping to reduce demand in an effort to avoid long-term supply shortages. However, this would not happen automatically, requiring formal approval from the Federal Network Agency (Bundesnetzagentur), which is the regulator for gas and electricity.

See also  Perspective - Journalist at The Kyiv Independent: "Covering the war in Ukraine is resistance"

The announcement of the second phase is a prerequisite for government plans to employ more coal-fired power plants to avoid the use of gas in power generation.

It is only in phase 3, level “emergency”, that the Bundesnetzagentur would be called upon to ration gas. Private households would benefit from special protections and would receive gas for as long as possible, while industry would face shortages. Hospitals, inpatient care establishments, care and support establishments for disabled people, as well as firefighters, the police and the armed forces would also benefit from protected status.

Germany has been in the first phase of its emergency plan since the end of March.

Russian supplier Gazprom cut flows through the Nord Stream 1 gas pipeline to just 40% of capacity last week, and experts say it’s only a matter of time before supply is completely cut off.

What did the Minister of the Economy say?

Habeck, describing the situation as “serious”, called the cut in gas supplies to Russia “an economic attack on us”.

“We are in a gas crisis,” Habeck said. “Gas is now a rare commodity. Prices are already high and we have to reckon with further increases,” he added.

He said the top priority now was to fill storage facilities.

Alternative suppliers are being sought and renewable energy sources are being developed, he said, also calling for more efforts to save gas.