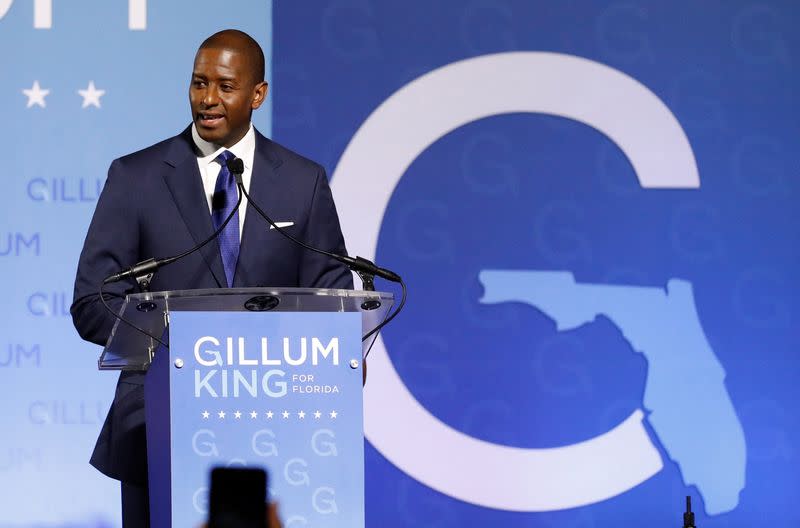 WASHINGTON (Reuters) – The U.S. Justice Department said on Wednesday a federal grand jury had voted to indict former Democratic mayor of Tallahassee and candidate for governor of Florida Andrew Gillum on charges of conspiracy, wire fraud and forgery statements.

See also  After the rapes of Russian soldiers, a painful quest for justice

The Justice Department has accused Gillum and Lettman-Hicks of conspiring to commit wire fraud by soliciting funds using “fraudulent promises” between 2016 and 2019.

The money they obtained was then allegedly routed to a company owned by Lettman-Hicks and disguised as payroll payments Gillum obtained for his personal use, the department said.

Gillum and Lettman-Hicks face 19 counts of wire fraud, and Gillum is also charged with making false statements to the FBI.

In a statement provided to NBC News, Gillum said the case was politically motivated. “There’s been a target on my back since I became mayor of Tallahassee,” he said. “They found nothing at that time, and I have full confidence that my legal team will prove my innocence now.”