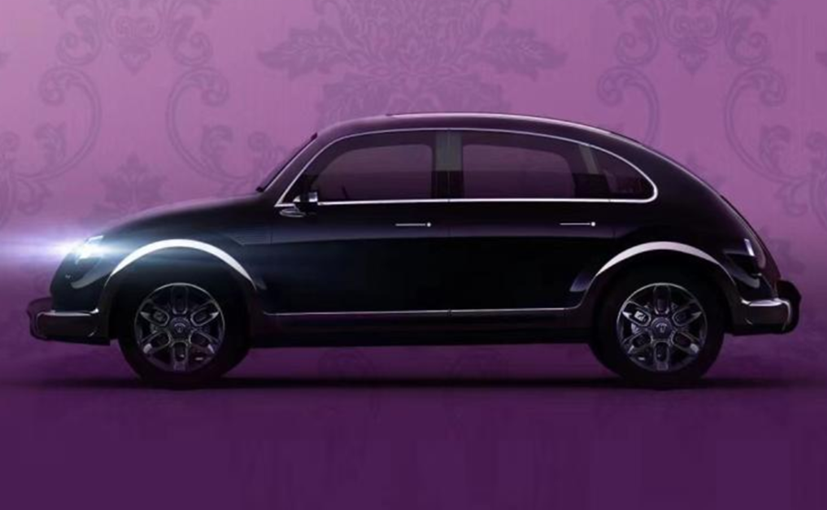 GWM electric vehicle, to be sold by ORA, looks a lot like the 1960s VW Beetle

Chinese car brands are known to have taken their design inspiration a little too far to the point that their cars become a glaring copy of someone else’s vehicle. And the Chinese company Great Wall Motors is currently making headlines for doing something similar. Images of the company’s electric vehicle (EV) arm, ORA, the next model have surfaced online, and it shows an eerie resemblance to the iconic Volkswagen Beetle, which is arguably one of the best-known models from the history of the automobile. The Chinese version of the four-door electric Beetle is expected to be shown later this month at the Shanghai Auto Show. 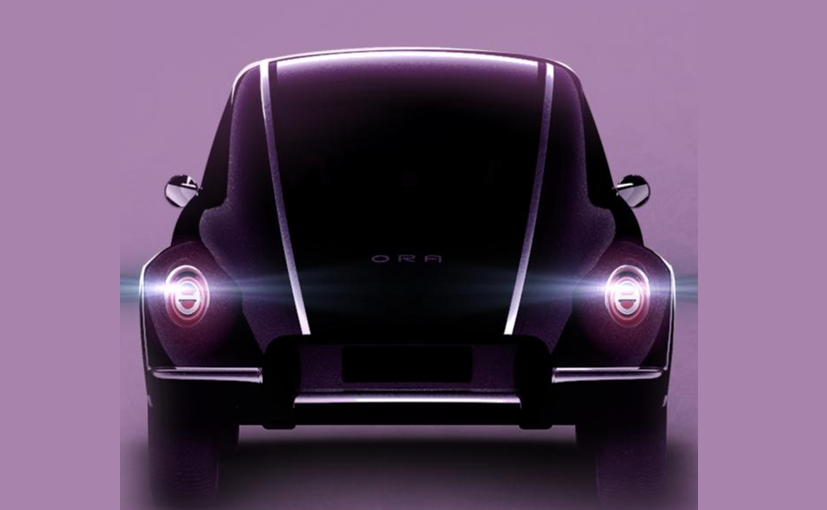 The overall silhouette and design of ORA’s new electric retro car appears to have taken its inspiration from the original Beetle from the 1960s, albeit with a certain modern flavor. We see the similar rounded edges, flared wheel arches and the iconic sloping rear section. However, unlike the two-door Beetle, this one, as we mentioned earlier, will be a four-door model, and it also appears to be missing the split rear windshield which was a signature feature of the Beetle des 1960s. Of course, modern touches include LED headlights, LED taillights and a sporty set of alloy wheels. 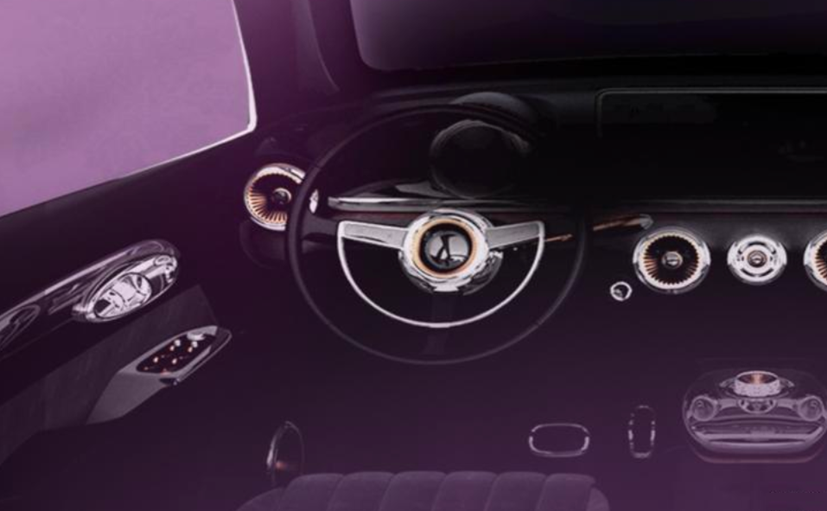 The retro design has also been carried over into the cabin, which receives a larger round steering wheel inspired by the old beetle with chrome details throughout the cabin. The dashboard features a large infotainment screen and we believe the dashboard will be a digital unit as well. The air vents and other instrument panel dials are also treated in chrome, as are the interior door handles.

Technical specifications and other details on this unnamed Beetle lookalike are still unknown. However, it’s possible that the new EV could be based on the same platform as ORA’s other retro-themed electric cars – the Good Cat. However, more details will be revealed once the car makes its official debut.