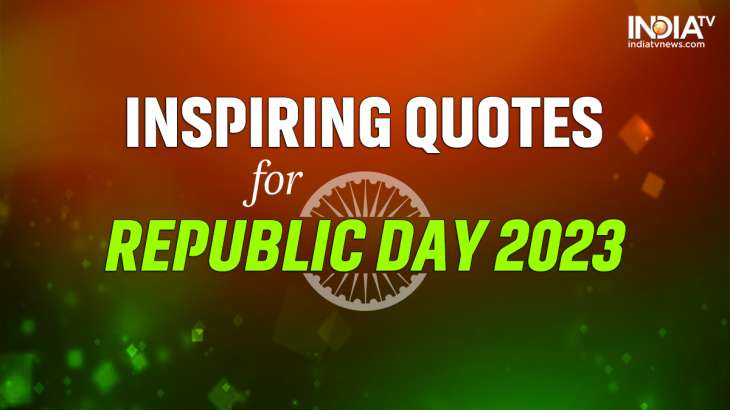 On January 26, Indians celebrate Republic Day. It marks the adoption of the Constitution of India and the transition of India’s governance from British monarchy to democracy. The January 26 parade in New Delhi showcases the country’s cultural and military prowess in full and Indians gather in large numbers to witness the epic show. This is a good day to reflect on the role the freedom fighters played in gaining independence from the British Raj. Here are some quotes that will inspire you to serve the nation and instill in you a sense of pride in the country. 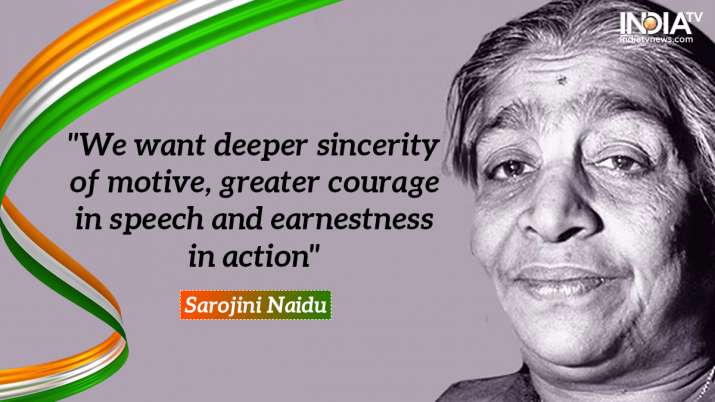 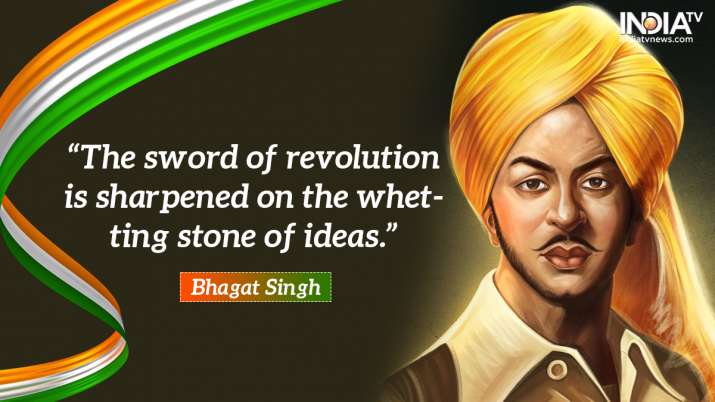 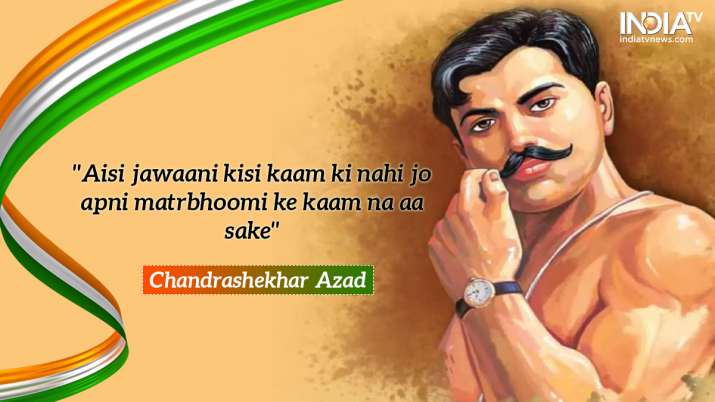 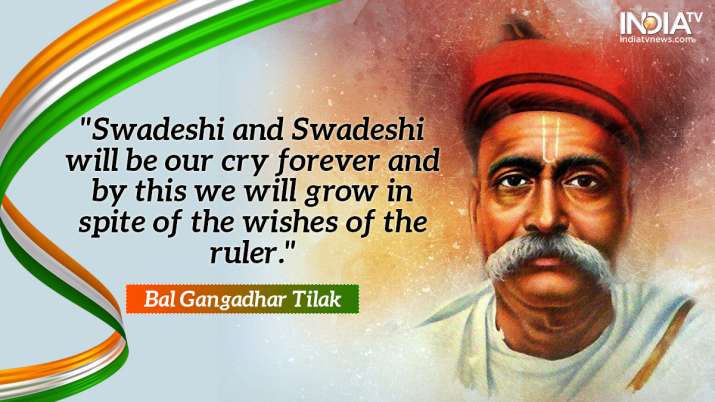 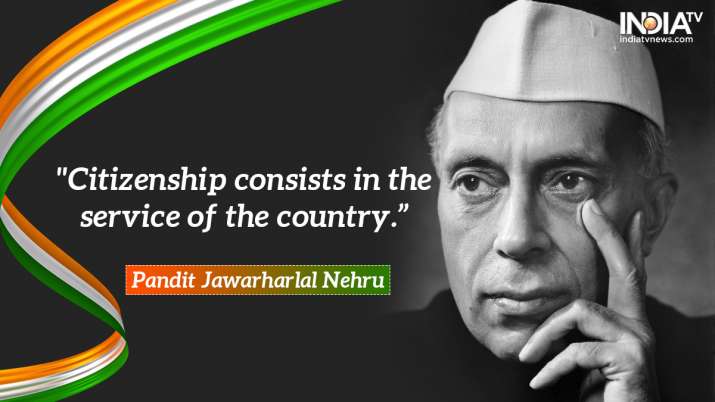 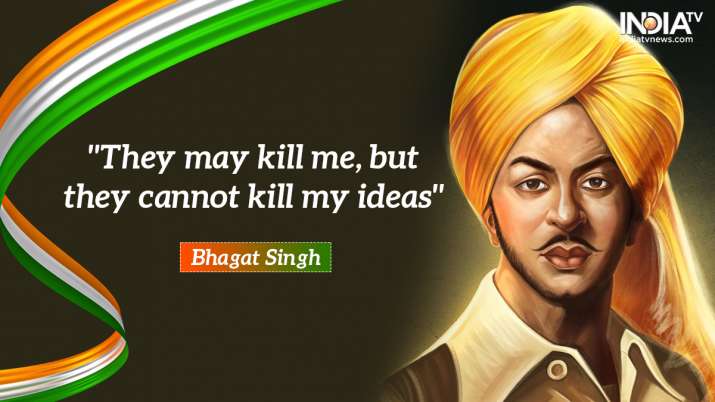 How to plan a delicious Super Bowl viewing party

A hair exhibition is coming to Paris this spring