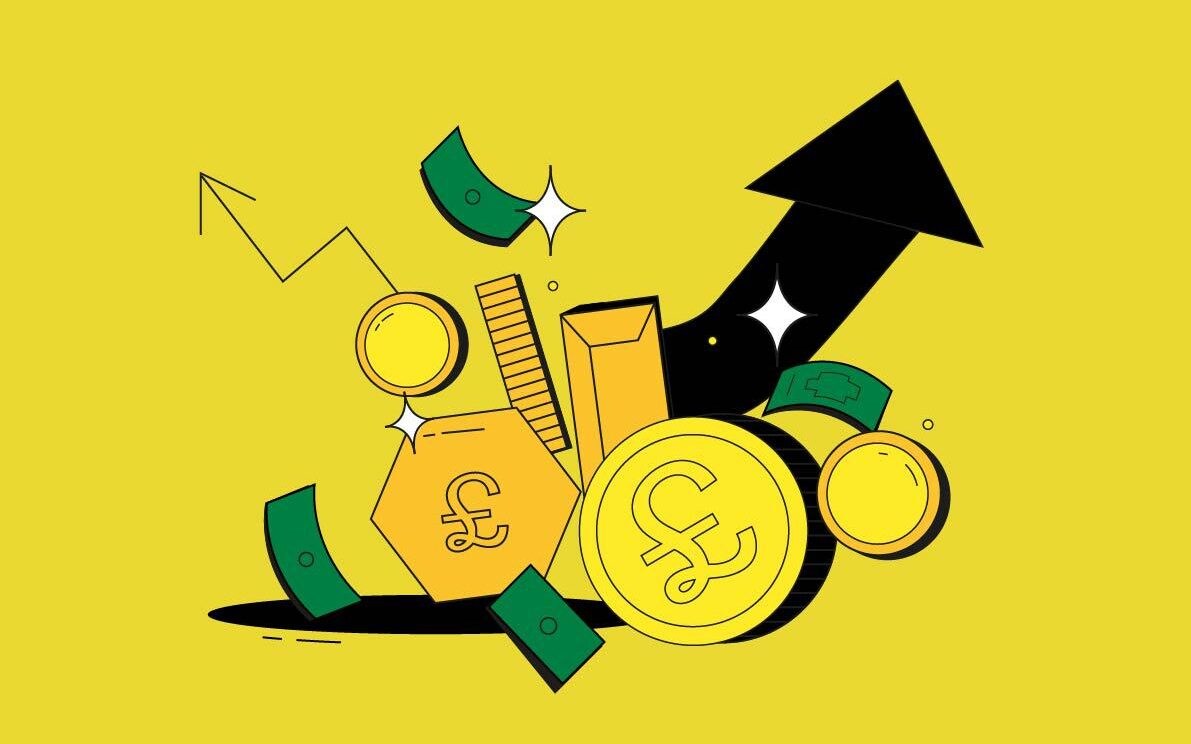 The Jupiter UK Growth fund was also in the top 10, trailing its benchmark by 24 percentage points, the worst performance in the UK all-company sector.

Bestinvest’s Jason Hollands said that while brief bouts of weakness can be forgiven, continued underperformance should be ringing alarm bells.

“More worrisome factors may be at work, such as changes in the management team or a fund that is getting too large, which could limit its flexibility, or a manager who deviates from a previously successful approach,” he said.

A Lloyds Banking Group spokesperson said: “We continue to take a long-term approach to investment management and we are continuously working to improve the performance of our entire fund range.”

A Jupiter spokesperson said: “We have made changes to the teams of the listed funds and it is our expectation that these actions will improve future results for our clients.”

A spokesman for Martin Currie said the underperformance was due to a recent change in investment style in favor of high-quality “growth” stocks, which sold off this year, and away from cheap “value” stocks.

According to a separate report from broker AJ Bell, only 12 percent of managers of UK-focused funds beat the FTSE 100 in the first half of this year. The average UK fund lost 14 percent, against a 4 percent drop in a passive fund.

See also  Cyber ​​security: how to protect yourself from cyber criminals

Robin Powell, an investment fee campaigner, said: “Fund managers have been telling us for years that they offer the most value in times of volatility. But in one of the most volatile trading periods in recent market history, they have largely underperformed.”

“Smaller companies generally have a better long-term growth story, which is why fund managers buy them,” he said. “But these stocks suffer more during periods of economic uncertainty.”

Mr. Powell advised do-it-yourself investors to take a more “passive” approach to their portfolio and choose funds that track the market rather than pay a manager to beat it.