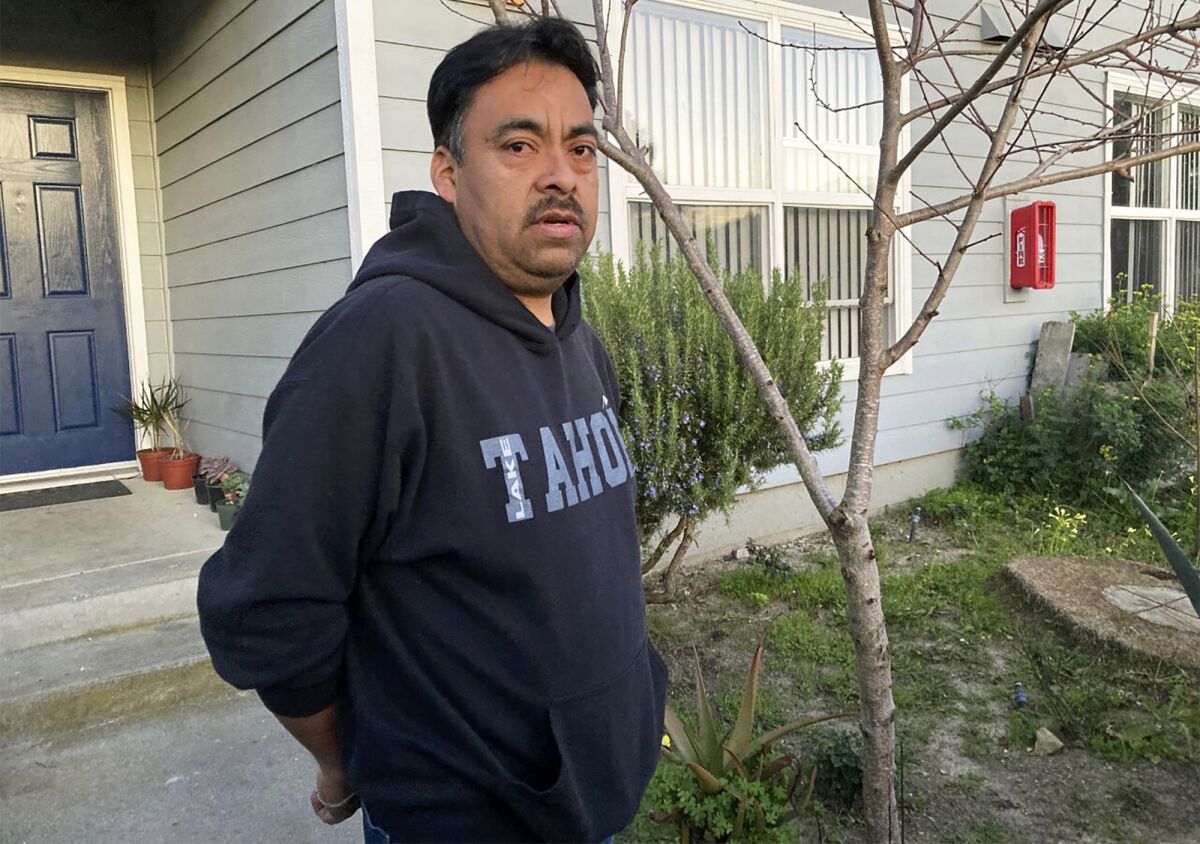 The San Mateo County coroner has identified six of the seven victims killed in Monday’s shootings in Half Moon Bay.

Jose Romero, a Mexican national, was reported as one of the dead by Reuters, who spoke to his cousin, Jose Juarez. His younger brother, Pedro, was also shot and is in hospital, according to the report.

“The seventh victim has been tentatively identified; however, we are withholding the name pending positive identification and notification to the next of kin,” said coroner Robert J. Foucrault.

The coroner’s office has been working closely with the Mexican and Chinese consulates, as well as the FBI, to find ways to positively identify the victims and locate and notify next of kin, Foucrault said.

At a news conference Tuesday, San Mateo County Sheriff Christina Corpus said the “only known connection between the victims and the suspect is that they may have been co-workers,” and that evidence gathered so far indicates the shooting was likely an act of violence at work.

Corpus also discussed some of the difficulties authorities encountered in identifying the victims.

“Since some of the victims were members of our migrant community, this presents a unique challenge when it comes to identification and reporting of next of kin,” Corpus said.

The names of the victims come as the suspect, Chunli Zhao, is scheduled to be arraigned Wednesday afternoon at the Hall of Justice in Redwood City. He faces several felonies, including seven murders.

This is a breaking news story and will be updated as additional information becomes available.