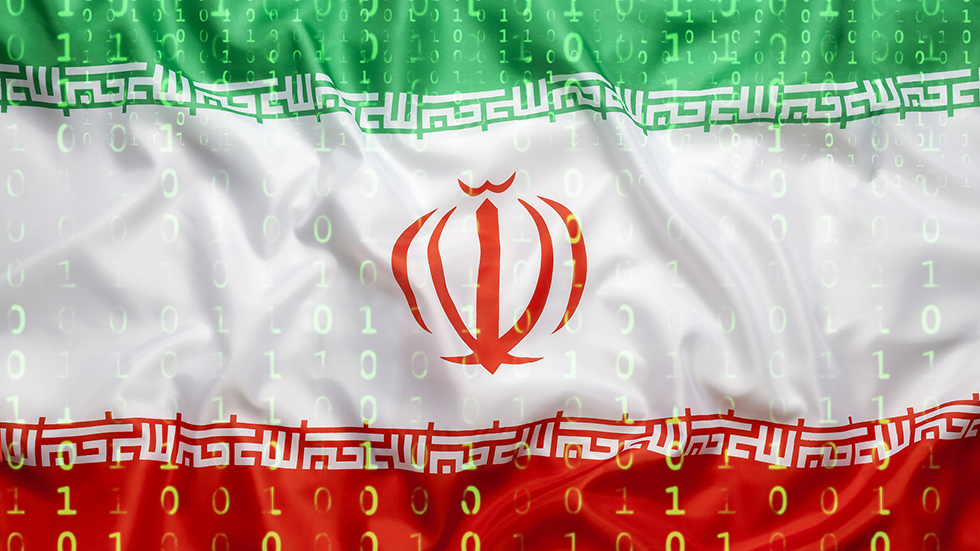 The Biden administration eased some sanctions against Iran in an effort to improve internet access for the Iranian people during protests.

Meanwhile, a new report finds that the largest online forum of the ‘incel’ movement has seen an increase in calls to violence.

This is Hillicon Valley, covering everything you need to know about tech and cyber news from Capitol Hill to Silicon Valley. Send tips to Rebecca Klar and Ines Kagubare of The Hill. register here.

The finance ministry on Friday announced exceptions to Iran’s sanctions to allow companies to provide more online services in the country after the Iranian government cut internet access for most of the country amid protests.

The guidance authorized tech companies to provide Iranian people with more options for secure, remote platforms and services, the department said in an announcement.

The largest online forum of the ‘incel’ movement has seen an increase in calls for violence, according to a report released Friday.

The Center for Countering Digital Hate found a 59 percent increase in the use of terms and codewords related to mass violence on the “incel” forum, after analyzing more than 1 million posts between January 2021 and July 2022.

“Hateful” and “dehumanizing” language is at the heart of the movement, with 21 percent of all posts on the “incel” forum studied for Friday’s report containing misogynistic, racist and homophobic language.

Former Twitter employee Anika Navaroli said the company’s tolerance of former President Trump led her to take the “extreme risk” of testifying before the Jan. 6 committee, according to an interview with The Washington Post.

“I realize that by being who I am and doing what I do, I am exposing myself and my family to extreme risks,” Navaroli told the Post. “It’s terrifying. This has been one of the most isolating times of my life.”

The Jan. 6 commission revealed in July testimony from the previously unidentified whistleblower, who told the commission that for months she had “begged and anticipated and tried to bring out the reality that…if we didn’t intervene in what I saw happening, people would die.”

“On January 5, I realized there was going to be no intervention and … and we were at the mercy of the whims, at the mercy of a violent mob that was locked and charged,” Navaroli testified.

An opinion piece to chew on: How the CHIPS and Science Act could revolutionize US technology diversity

Notable links from all over the web:

US vs. China: the race to launch the next-generation space telescope (The Wall Street Journal)

The US military innovation agency is launching an effort to assess cryptocurrency threats to national security and law enforcement, as well as helping authorities prevent illegal use of digital assets.

That’s it for today, thanks for reading. Check out The Hill’s technology and cybersecurity pages for the latest news and coverage. We’ll see you next week.