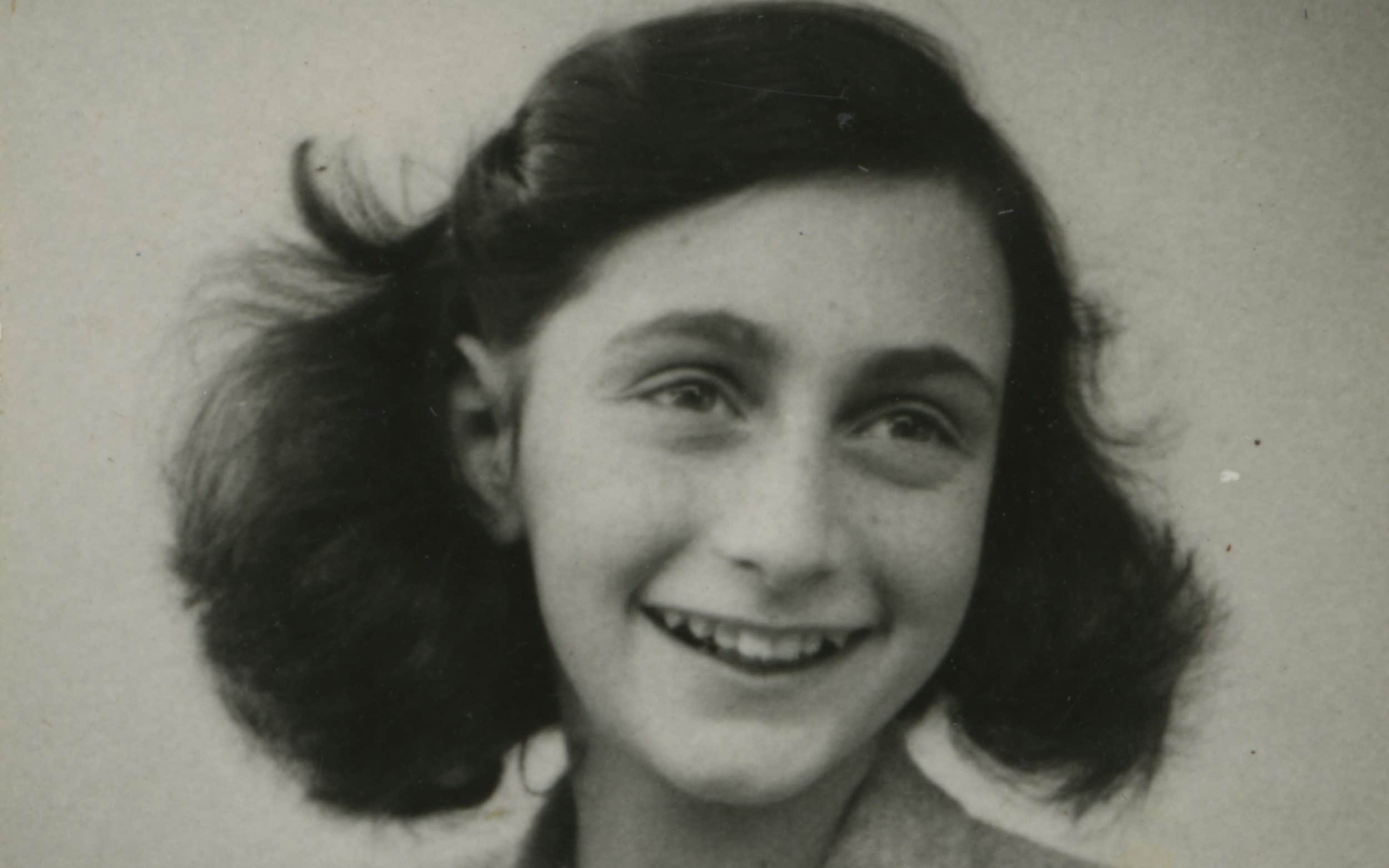 Nearly a quarter of young people in the Netherlands believe the Holocaust was a “myth” or an exaggeration, according to a new survey.

About 12 percent of all Dutch respondents think that the number of Jews who died during the Holocaust is exaggerated or that it is all a ‘myth’. That figure rose to 23 percent among those under 40 surveyed by the New York-based Conference on Jewish Material Claims Against Germany.

The findings have led to calls for better education in the country where Anne Frank lived.

“I find it shocking,” Mark Rutte, the Dutch prime minister, said of the findings of the investigation.

“We can discuss everything, but it is important that we all agree on the facts,” he told the ANP.

Three years ago, Rutte apologized for the failure of officials in the Nazi-occupied country during World War II to do more to prevent the deportation and murder of Jews. In 2021 he opened a Holocaust memorial in Amsterdam.

“Almost a quarter of the Dutch people born after 1980 think the Holocaust is a ‘myth’ or is heavily ‘exaggerated’. As a society, we have a lot of work to do. And fast too,” she said.

However, 53 percent of Dutch people do not consider the Netherlands to be a country where the Holocaust took place, while only 22 percent could identify Westerbork, a transit camp in the eastern Netherlands where Jews, including Anne Frank, were sent. .

See also  Load shedding: Eskom deploys Stage 4 in the evening and Stage 3 in the daytime 'until further notice'

“Survey after survey, we continue to witness a decline in knowledge and awareness about the Holocaust. Equally disturbing is the trend toward denial and distortion of the Holocaust,” said Gideon Taylor, the chairman of the Conference on Jewish Material Claims Against Germany.

“To address this trend, we need to pay more attention to Holocaust education in our schools worldwide. If we don’t, denial will soon outweigh knowledge, and future generations will not be exposed to the crucial lessons of the Holocaust.”

Iran threatens Israel after attack on military complex in Isfahan