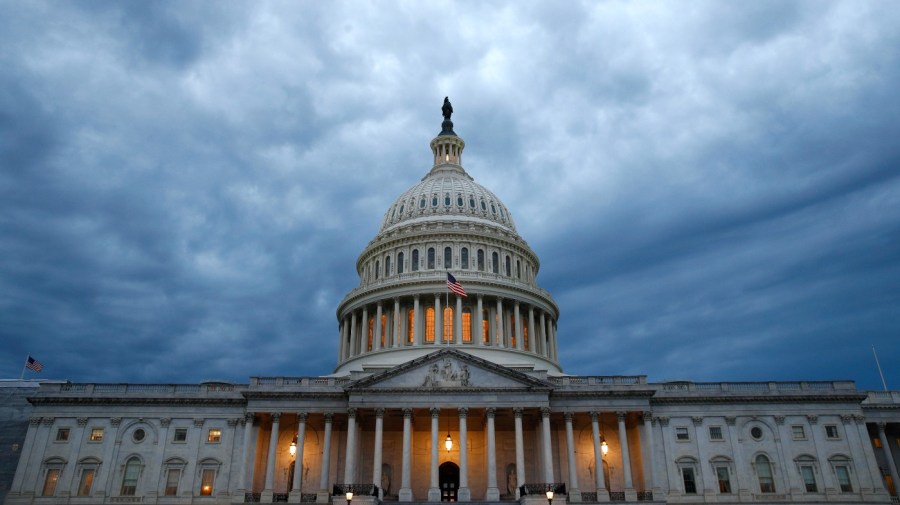 Lawmakers held a moment of silence on the House floor on Wednesday to honor the victims of this weekend’s shooting in Monterey Park, California.

Rep. Judy Chu (D-Calif.) — who represents Monterey Park and previously served as the city’s mayor — led the moment of silence Wednesday afternoon. Members of the California delegation joined her in the well of the chamber, and the legislator held a sign with the names of the 11 victims of the massacre.

“Last Saturday night, a gunman entered my hometown of Monterey Park, California, at a dance studio and killed 11 innocent people,” Chu said on the House floor. “Today I rise to honor the memories of the 11 lives we have lost.”

Lawmakers stood still for about 35 seconds.

She also expressed hope for a speedy recovery for those injured in the massacre and spoke of the timing of the shooting, which took place during a celebration of the Lunar New Year.

“Lunar New Year is a time of celebration for the thriving Asian-American community in my hometown. Saturday’s senseless killings pierced the peace and joy of our celebrations and tore a hole through our hearts,” Chu said.

“This Lunar New Year should have been a celebration of the Year of the Rabbit marked by hope and peace. And so I urge my colleagues on both sides of the aisle to keep hope alive and work together to make our country a peaceful country free from this kind of horrific violence,” she added.

Pence’s special counsel ‘more likely than not’ says former WH ethics lawyer Elaine Chao: Trump’s racist attacks say ‘much more about him than they ever do about Asian Americans’

Eleven people were killed when a gunman opened fire on a ballroom in Monterey Park, a city in Los Angeles. According to The New York Times, some of the victims — six women, five men — were Chinese immigrants. Their ages ranged from 57 to 76 years.

The suspected gunman – 72-year-old Huu Can Tran – was found dead in a white van in a parking lot in Torrance, California with a self-inflicted gunshot wound. Authorities are still trying to figure out the motive behind the attack.